Over the years, I cannot count the times that I’ve been asked to accumulate followers online for a client at this PR agency in Japan with absolutely no budget for growth. To make matters worse, these same organizations also usually forbid us from doing the non-paid activities that lead to more followers. Honestly, it’s the perfect recipe for a headache and the problem is further exacerbated by the fact that those doing the asking often lack the pre-required context to keep up with the conversation. In cases like these, nothing grinds my gears more than clients who falsely assume that posting good content on social media alone will lead to account growth.

On that note, I’d like to take a few minutes of your time to outline what I’ve found actually leads to growth. Before diving into the weeds though, I need to rather bluntly state something that I believe to be axiomatic online: good content alone is not enough to grow social media accounts. Were this the case, every halfway decent photographer out there would have half a million followers. Seeing as this is evidently not the case, there has to be another mechanic at work that governs the process of amassing an audience.

Generally speaking, there are a few archetypes of accounts with large followings online. The first of these is the person who is legitimately famous offline. For example, a celebrity like Watanabe Naomi has a huge following on social media but this isn’t because she growth hacked her way there. In all honesty, an individual at this level is likely not at all concerned with the minutiae of how her account is fairing.

In addition to actual celebrities, there are also a number of content creators on social media with sizable followings. In many cases, these people were early adopters of platforms like YouTube or Instagram and therefore were able to capitalize on the first mover’s advantage. Were they to try to replicate their success today, the same avenues that lead to the growth would likely not be as effective.

This brings us to the third archetype, the accounts that have systematically engineered their growth from day one. Unlike in the above two examples, those online presences that fall into this category have taken specific actions to amass their following. Here, my own social media accounts are exemplary of this growth hacked archetype. Over the course of a few years, I leveraged what I know about social media to orchestrate their breakout.

Now, when it comes to growing an account, it’s vital to recall that social media platforms are a closed system. Like with a game of chess, there are only a limited number of moves that one can perform to take a user from a non-follower to a follower. As such, the process of amassing fans becomes a game of how hard one can pull on the metaphorical levers (i.e. things one can do on the platform) without negative repercussions.

Let’s look at the example of Instagram as it’s one of the hottest platforms out there today. To growth hack a large following there, you have the following options at your disposal. Outside of these, there’s simply no way to amass an audience, at least insomuch as actions within the Instagram app itself are concerned.

In addition to these levers, there is also the option of paid advertising though this does require additional budget… 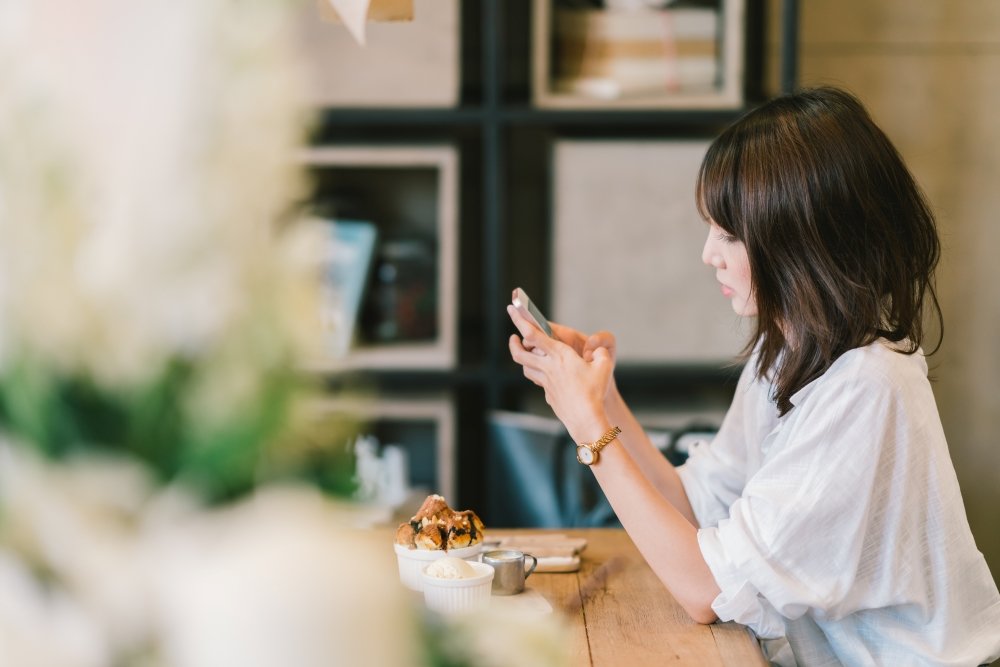 One thing to note is that the aforementioned list of options is spread out across a spectrum of white hat and black hat tactics. For example, appearing in hashtag searches is about as white hat as it comes whereas following and then unfollowing en mass would fall on the black hat end of things. As one adopts more of a black hat approach, the risk of platform side penalties and/or outright bans increases.

Generally, when it comes to client accounts, it’s important to keep things as white hat as possible. After all, we don’t want to put our customer’s official online presences in danger by leveraging black hat growth hacks willy nilly. That said, not all engagements are necessarily black hat. For example, commenting and liking can still be done in a manner that isn’t spam and provides value to the community.

When combined with great content (which, let’s face it, is the barrier to entry), a strategy that walks the Mendoza line between white and black hat tactics can lead to impressive growth. The hard part is actually putting in the work to find good opportunities for wholesome engagements. If you’re looking to expand without budget for ads though, know that you’ll need to compensate with work volume and time. 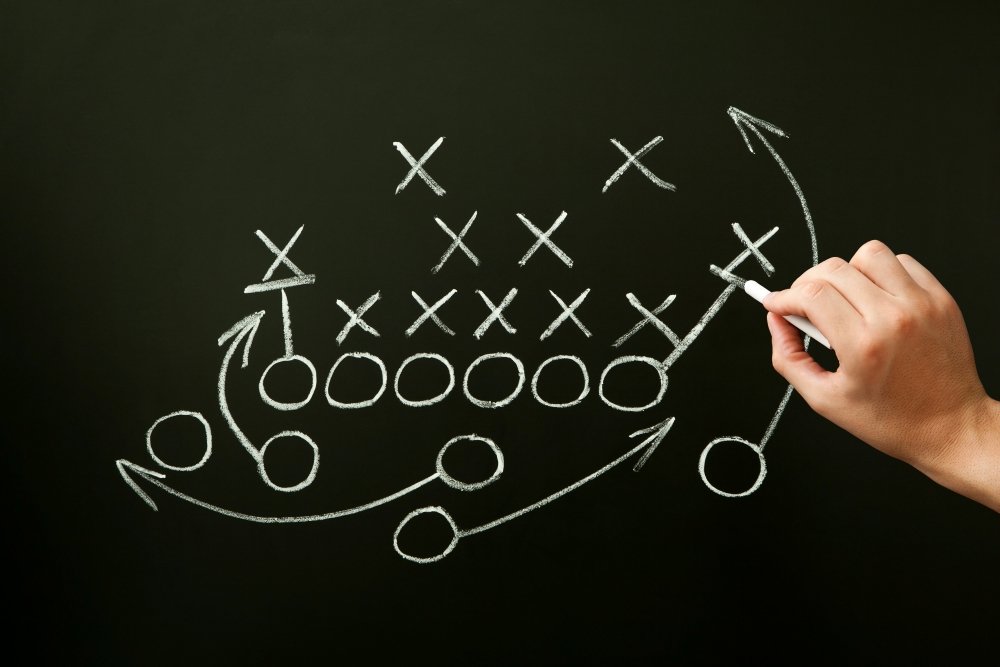 Before wrapping this piece on growth hacking up, allow me to share a few more of my tactics for specific platforms. These have helped me both in growing my own channels as an influencer as well as those of clients.

Facebook: These days, page likes on Facebook are largely irrelevant due to the fact that organic reach is well under 1%. Even if you were to get an additional 100,000 followers on Facebook, you’d only reach on average 1,000 extra people. Given that the platform has now become pay-to-play, it makes little sense to invest in growing an organic audience.

At the same time, a page like count is an important indicator of social credibility. This means that it would behoove young brands to amass a handful of page likes. Luckily, doing so can be easily achieved via the “invite to like page” trick. Just hit any post’s engagements and you’ll be shown an option for inviting them to like your page.

Note that this process can be entirely automated via this Chrome plugin. It saves a lot of work and is entirely free to use.

Twitter: Did you know that KFC has one of the most followed Twitter accounts in all of Japan? How did Colonel Sanders so thoroughly conquer Japan? Well, as you can see by heading on over to @KFC_jp, their bread and butter strategy is simply retweet-to-win campaigns.

While a relic of a (thankfully) bygone era in other markets, Japanese users of social media really dig the gamification aspect of this play. To rates that surprise even myself, Twitter users in Japan are more than happy to promulgate a company’s marketing messages in exchange for some delicious fried chicken. Yum!

Feeling a little more risqué, there are plenty of options for doing social media automation out there. Just be sure to take it slow and be extra careful else you risk potentially getting yourself banned!

TikTok: Growth hacking on TikTok right now is about as easy as it comes. As a young platform, all you really need to grow is consistently post viral content. Their algorithm is actually set up to allow for just about anyone to get their few moments of fame. Moreover, given that there is still more demand for content than there are accounts providing it, now’s a great time to strike while the iron is still hot!

Note that this won’t last. In the past few months, the number of accounts on TikTok has “hockey sticked” and this growth isn’t showing any signs of slowing. This means that the chance for the first mover’s advantage is quickly becoming a thing of the past. Once this initial period passes, it will be important to fall back on tried and true tactics for growth such as following and then unfollowing.

If you’d like to learn more about how to handle a specific issue in relation to growth hacking on social media, hit me up on social media. While I am pretty easy to find, you can also just DM the Kyodo PR official channels and your query will find its way to me soon enough.