As everyone likely already knows, Instagram recently made the decision to hide likes all across the globe. After testing the change in various markets (including Japan), the Facebook owned app has finally started concealing numbers in all regions. Instagram is claiming that they are making the shift to improve the mental health of their users. Allegedly, the app’s top brass believes that having likes visible only to the poster will lead to less stress and anxiety, at least insomuch as the average user is concerned. At the Wired25 conference, Adam Mosseri, the CEO of Instagram, stated, “The idea is to try and depressurize Instagram, make it less of a competition, give people more space to focus on connecting with people that they love, things that inspire them.”

While Instagram’s recent changes seem to have the user’s best interests at heart, I don’t quite buy what they are selling. As an extremely active user of the platform with over 70,000 followers myself, I can’t help but think that something feels a bit off. You see, around the same time as Instagram started hiding likes, I started to notice a gradual but steady decline in my account’s organic reach. At the beginning of 2019, I was often seeing well over one-hundred thousand impressions per post. Now, at the start of 2020, I’m lucky if I break seventy or eighty thousand. Put into perspective, this represents somewhere around a thirty percent drop in the number of total eyeballs.

The drop in engagement and total reach over the course of 2019 could be explained by other reasons too. For example, a significant portion of the likes and comments that influencers and normal users alike saw were actually from bots. Put simply, a shockingly high percentage of engagement prior to the summer perge of 2019 was from Instagram accounts that had been completely automated by programs and scripts. When Instagram finally cracked down, many of these ceased operating, thereby leading to the sudden lack of their likes and comments that we had all become so accustomed to.

In addition to the drastic decline in the number of bot accounts, the move to hide likes itself has impacted engagement. You see, when it comes to things online, social proof really matters. Here, all you need to do is look at your own behavior. If you’re anything like most people, you’re more likely to engage with a post that has over ten-thousand likes or comments than one with but a few dozen. Since the like count is no longer visible though, it’s harder for users to tell just how much social proof a post has when they are casually scrolling through their feeds. This in turn leads to less impulsive likes and less overall reach due to how the algorithm values engagement.

I’ve confirmed this trend with other Instagramers too. Without exception, everyone that I’ve asked has seen a significant drop in organic reach since the app has hidden likes. This simply cannot be a coincidence. Most likely, the Facebook owned platform is looking to avoid the PR crisis that Instagram’s older cousin had to endure when it began to limit the organic reach of Facebook Pages several years ago. By outwardly masking the number of likes that accounts get, Instagram may be able to more easily get away with curtailing reach than Facebook did.

While both the hiding of likes and the decimation of bots certainly contributes to the current state of reach on Instagram, I’m willing to bet that they alone aren’t enough to entirely explain what’s going on. My Spidey Sense is telling me that something more nefarious is happening behind the scenes. I suspect that Instagram is looking to limit the organic reach of those with large followings. By doing so, the app can capture more of the marketing spend that is currently being allocated to influencers. Put another way, though lots of money is being spent on Instagram promotions, only a fraction of that goes directly to the platform’s coffers.

Though there’s little hard evidence to back up this claim, there’s a strong historical precedent for Instagram’s current actions. The app’s older sibling Facebook followed a similar trajectory back around 2013-2014 when it began to curtail the organic reach of business pages. Prior to that, it was child’s play to eke out strong organic reach numbers. Following the transition to a pay-to-play model though, even pages with over a million page likes struggle to get any sort of real engagement going. 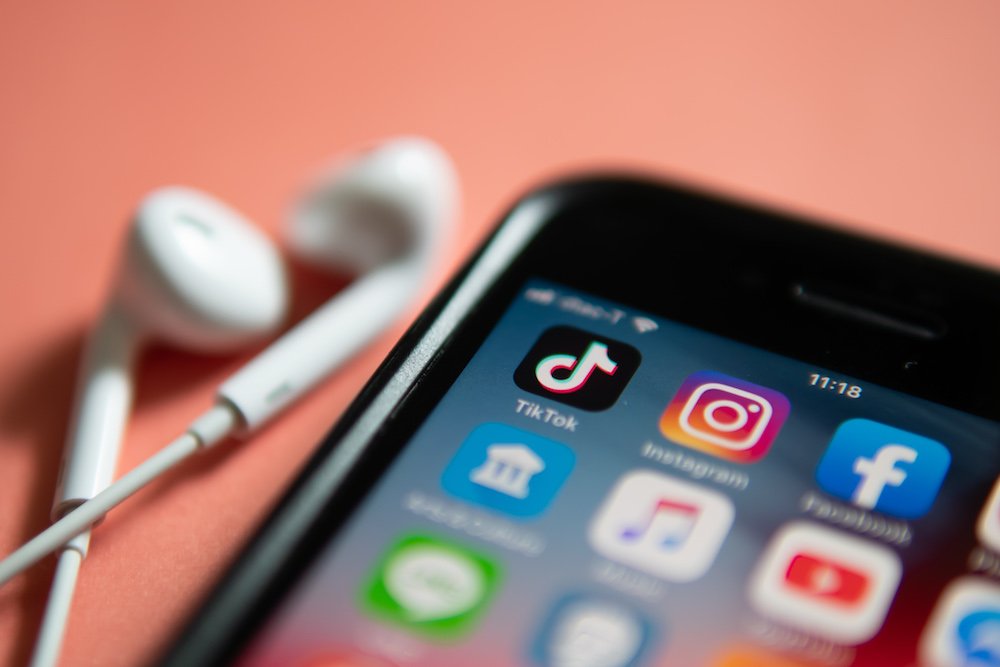 The timing of Instagram’s current actions is also quite suspect as well. Currently, TikTok, the first real rival to the Zuckerberg empire since Snapchat, is taking the youth demographic by storm. Could it be that the Facebook conglomerate is looking to cash in on Instagram while it is still THE platform? With its stranglehold on attention possibility slipping perhaps Facebook is looking to monetize Instagram as much as possible to amass funds to combat emergent rivals like TikTok. To do so though, they will first need to get brands to stop investing so much cash into influencers and instead use those ad budgets to advertising on Instagram.

Honestly, it’s difficult to read the tea leaves on this one. What we can say for certain is that we are now past the peak days of Instagram’s dominance. Unlike its glory days, the photo sharing app can no longer single handedly capture the collective attention of all youth demographics. As chinks in Instagram’s armor start to appear and people turn to newcomers like TikTok, those working in communications will need to revise their models. Though there will continue to be eyeballs on Instagram for years to come, the era of marketing solely via influencers is rapidly coming to a close.