Today, I’d like to address a common issue that pops up while working at a PR agency in Japan. Oftentimes, we’ll get a zealous overseas client that wants us to send out a press release on something near and dear to their hearts. Alas, it’s regularly the case that this material just isn’t newsworthy enough for Japanese audiences. While it may be of interest to the public, unless it has immediate and relevant news value for Japanese readers, a press release like this just isn’t going to get picked up by the outlets that cover straight news.

In instances like the one outlined above, agencies like Kyodo PR need to utilize other methods if they are to insert their clients’ angle and information into the media. While some announcements are well suited for the Japanese news cycle, others just aren’t. For example, the launch of a new line of beauty products from a brand that is yet to be known in Japan isn’t going to make headlines. Assuming that they are available in Japan and efficacious though, readers would love new finds like this.

Generally speaking, getting coverage of stories like these that don’t qualify as straight news will require a more subtle approach. Here, you’ll need to both understand how the Japanese media cover subjects as well as have access to strong media relations. In other words, you need to figure out how your angle aligns with something that the editorial board is already planning and then leverage personal connections to push it through.

Sadly, one of the downsides of this PR play in Japan is that both the agencies and the brands are largely beholden to the schedules of the editorial board. Though a writer might find something of interest, that doesn’t mean that they are going to cover it right away. Instead, all involved will need to wait until there’s a logical opportunity for the media to slot it into a bigger feature that they are already planning. 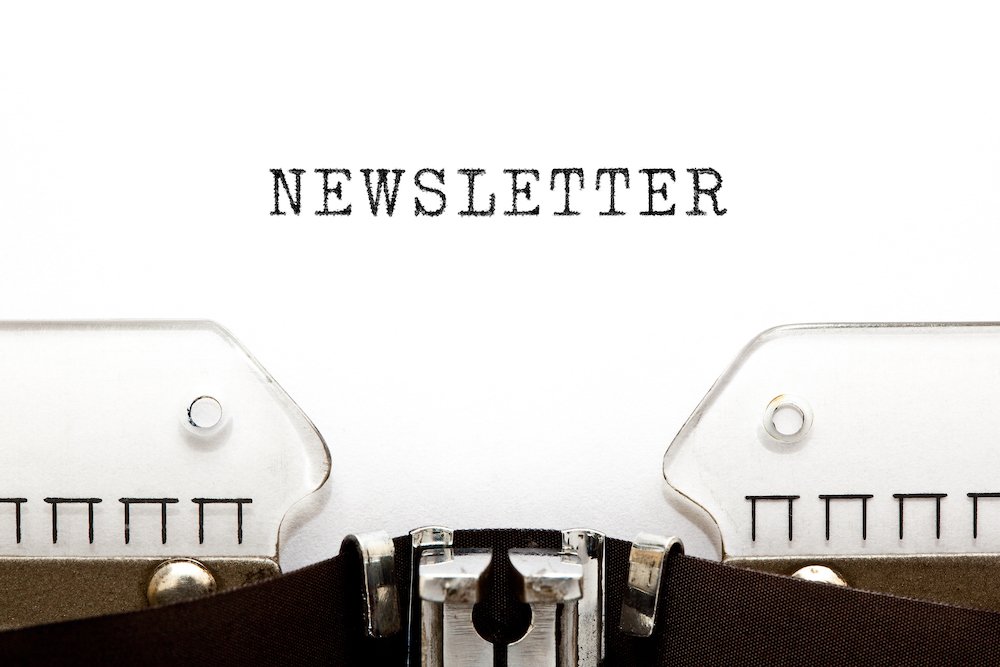 In times like these, Kyodo PR often resorts to what the communications industry here calls a newsletter. Not to be confused with something that one might send from MailChimp or other email marketing platforms, a newsletter is a means by which we provide the media with relevant content that isn’t immediately newsworthy. In this way, we can seed ideas and topics that are later activated via some other means.

Why do we do this? Well, when an agency sends out a press release, the document comes with an implicit expectation of immediate coverage. However, when a brand or agency repeatedly sends out something that isn’t newsworthy, it has the effect of annoying the media. In essence, sending out a non-news release is akin to asking the media to cover something as straight news that has no business being featured as such.

As you may imagine, this is a great way to ensure that outlets eventually start ignoring all of your material. Instead, we recommend that brands send any and all non-news announcements out as newsletters. Since these don’t scream “PLEASE COVER ME,”  they are far more likely to get actually consumed. While newsletters don’t lead to coverage in and of themselves, they set the stage for further follow up and open the door for ultimately getting exposure.

Next time you’re in the position of having an announcement that isn’t newsworthy, consider instead distributing it as a newsletter!