Why Your Releases Don’t Get Picked Up

Picture this. You spend hours slaving over the copy of a press release as you meticulously perfect each and every word. After what seems like days of labor, you proudly send it out to the media (via fax actually, the primary means that PR agencies in Japan distribute things to the press ). As you compulsively hit reload on Google Chrome to check if there are any hits yet, you begin to feel a sinking pit in your stomach. Somewhere, deep below the line of what you’ll allow into your conscious theater, you start to realize that maybe, just maybe, this one is a dud.

When it comes to doing PR in Japan, many people in the communications industry wrongly believe that the fate of a given press release is in the hands of the distributor. As our many years of experience in the market have shown though, nothing could be further from the truth. While we are aware that things are quite different overseas, in Japan, whether or not a release is covered depends entirely on its newsworthiness and relevance to the local market.  If these conditions are not met, no amount of behind the scenes pitching can produce results.

To understand why this is the case, it’s critical to first provide you, the reader, with some additional context on the local media landscape. You see, unlike in many markets, the Japanese media have tightly clung to their stringent editorial standards. Here in Japan, the journalists are far more concerned with accuracy than how many clicks their piece will garner. Moreover, those in the media are also beholden to domestically minded readers. This means that anything that doesn’t cater to this demographic gets left on the cutting room floor.

In addition to Japan’s continued commitment to journalism, one other headwind that releases need to overcome is the formulaic nature of the local press. Put simply, the Japanese media tend to cover topics in set ways. For example, an economic media might cover a company’s announcement as straight news. Alternatively, this same firm may get exposure through a CEO interview. Outside of either of these cases though, it might be hard to procure exposure as media here rarely do op-ed pieces and prefer factual reporting.

A Metaphor for the Japanese Media 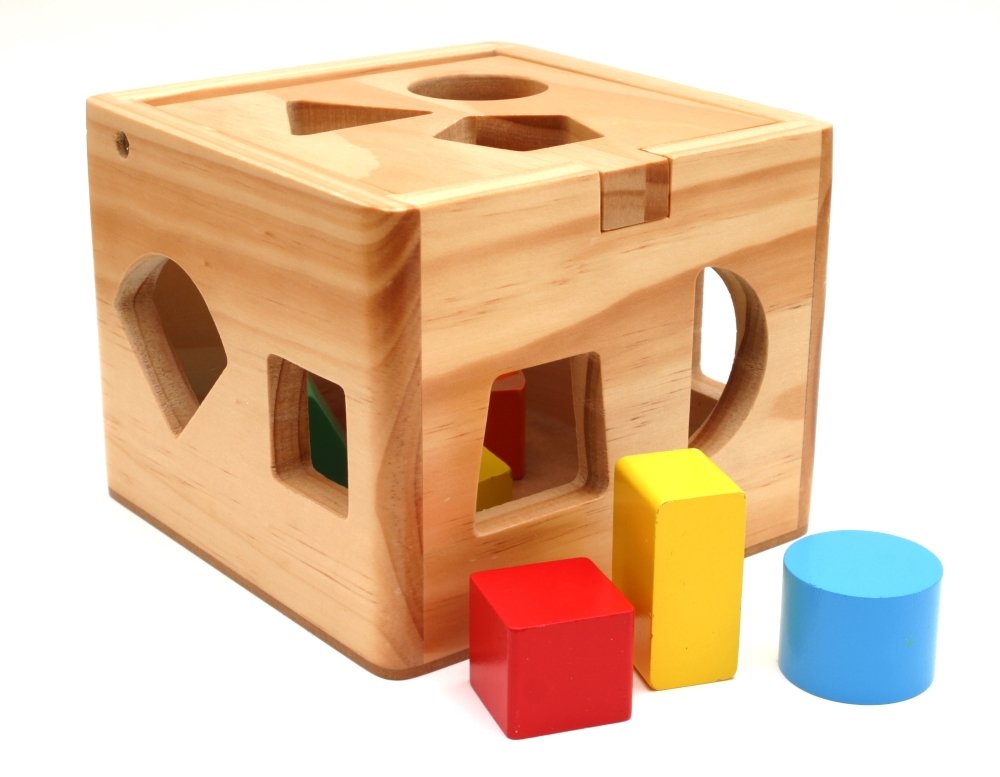 What this all means is that announcements need to be packaged in a way that interfaces well with one of the pre-existing story molds that the Japanese. To explain this concept, we often invoke the metaphor of a child’s block toy (as can be seen pictured above). Just as with the real thing, failing to match the “shape” of a pitch to one of the “slots” will not end well. To properly generate coverage, the angle must be presented in a way that is favorable to the way that Japanese journalists source stories.

Since you’re probably curious, here are just a few of these open “slots” that we regularly look to target for our clients.

Getting back to the topic of press releases though, know that in Japan, this medium is reserved solely for the announcing of real news. As such, topics that will never be picked up as straight news in Japan have no place being in a press release. Instead, these angles need to be packaged in other manners so that they map to one of the existing formulas. For example, a company’s good hearted commitment to environmental sustainability might be better reserved for a series of interviews rather than a press release.

Especially in instances where there’s no local Japanese office to substantiate best practices, it is critically important for overseas communication managers to trust their agencies in Japan. Though their council might seem paradoxical, these industry veterans are much better aware of what works in the local market. While their advice may at times seem counterintuitive to globally held best practices, it’s absolutely essential to remember that things are indeed different here in Japan when it comes to media.

Looking over our long history of launching international brands into the Japanese market, the topic of press releases is one that pops up time and time again. In more cases than we’d like to admit, we’ve had to convince our clients that what they are looking to distribute is not in fact something that will constitute news in Japan. For instance, an overseas hotel may want to announce their new chef in all markets globally. Seeing as this has little relevance to Japanese readers though, sending out a press release in these instances will only lead to journalists tossing it in the bin.

Often times, when the content of a press release is not newsworthy, we instead advise our clientele to send out a newsletter. Fundamentally different from a press release in that the objective is not coverage, this format allows one to get information out to the press in a way that doesn’t scream “cover me.” Moreover, since the material doesn’t align with the straight news “slot,” opting for a newsletter ensures that journalists aren’t annoyed at our client’s ignorance on how things are done in Japan. 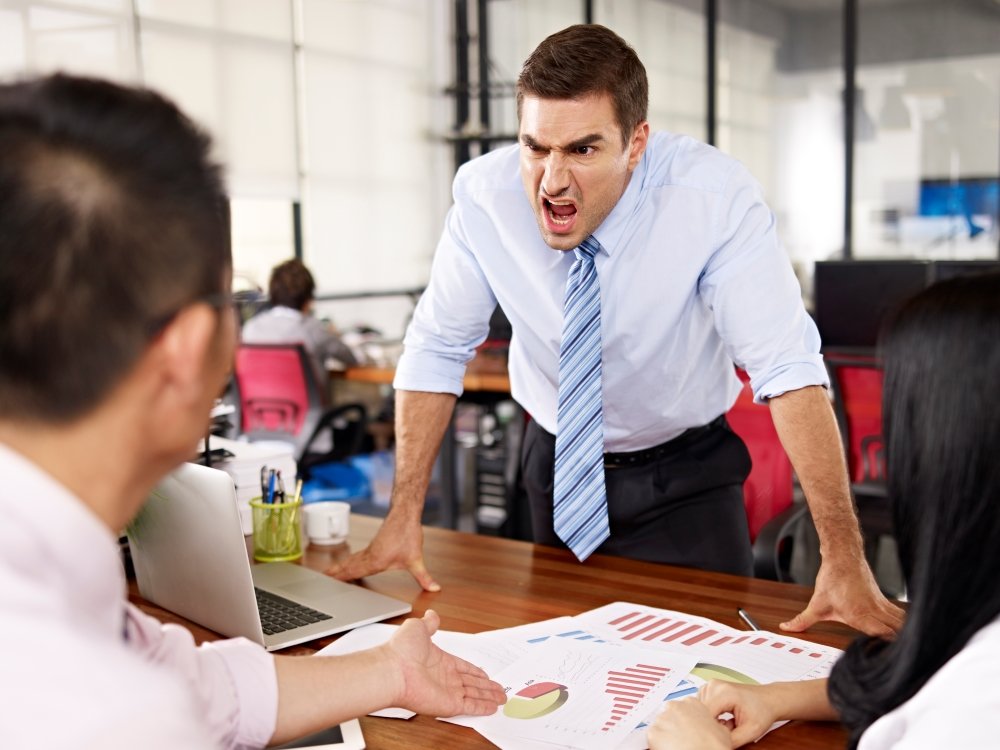 Of course, no one likes an agency that is a negative nancy all the time. To properly procure coverage when vetoing a release, we’re also quick to recommend other ways that our clients can get exposure for the same angles. For instance, in the above example of an overseas hotel hiring a new chef, we might instead suggest including it as a must-cover when bartering press tour conditions with powerful female media outlets like InRed. This way, we create a synergistic alignment between what the media wants and what we want covered.

All in all, getting earned media coverage in Japan is difficult but not impossible if you play your cards right. Though this may be the most competitive media market on the planet, Japanese outlets still have the same inherent constraints that similar media elsewhere do. Whether you’re in London or in Tokyo, newspapers still need to find interesting topics to cover every day. The only real difference about the Japanese media is that they are much more beholden to archetypes. Because of this, you need to mold your message so that it interfaces well with the system. As we’ve laid out in this article, that might not always mean a press release.