Why You Need Integrated Communications

As anyone who braves the morning commute in Tokyo can attest to, the collective attention of all of Japan has converged on but a mere handful of platforms. Be it Twitter, TikTok or curation sites, everyone has their eyes glued to their smartphones. In the days of yore, it would not be so uncommon to see a middle aged Japanese salaryman engrossed with the content of a newspaper. These days, while articles are still widely read, the means of distribution is quite different. Rather than consume what is included within the folds of a newspaper, Japanese are more and more turning to content aggregators. It’s the likes of Yahoo! Japan, Gunosy and Twitter that determine what bubbles up online.

Now, in any normal world, a situation like the one I’ve outlined above would herald the downfall of traditional media. Alas, Japan is by no means a conventional market. Even in 2020, legacy outlets like newspapers and TV continue to command high levels of influence (which is why PR agencies in Japan suggest them). While it is true that people are paying more attention to digital media, Japanese society as a whole continues to put traditional channels on a pedestal. This creates the rather odd situation where print and TV outlets occupy the highest echelons of trust at the very same time as their audience starts to dwindle. Additionally, since Japanese culture tends to defer to authority, not being covered by the venerable legacy outlets means that your product will be perceived as not being up to snuff. 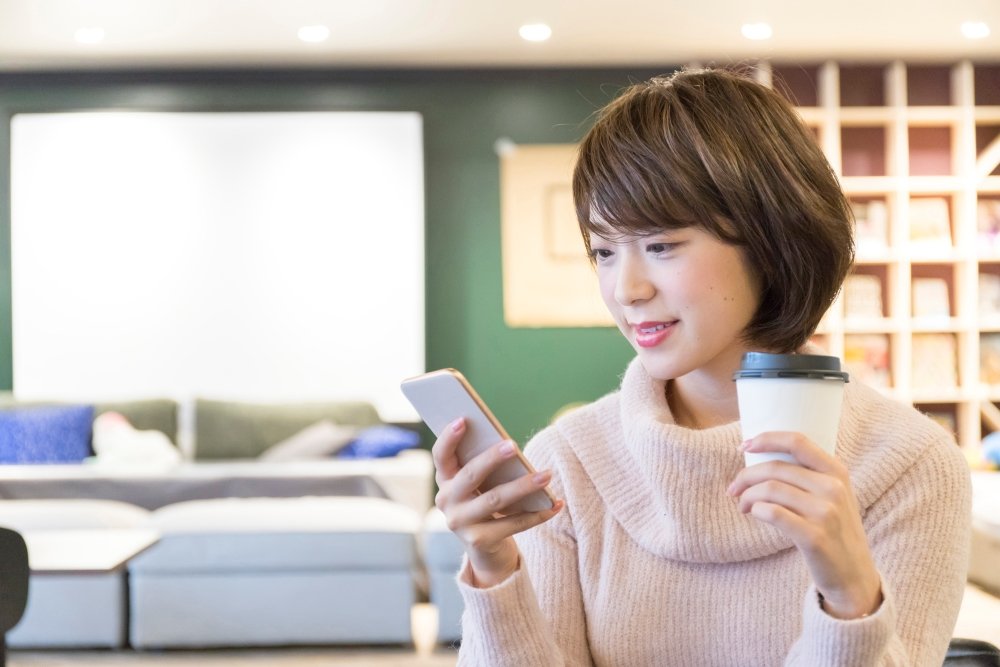 This presents a problem for those looking to break into the Japanese market. On the one hand, everyone is addicted to their cellphones and spending all their time within just a handful of apps. At the same time though, a dearth of  legacy media coverage will only lead to your brand being perceived as something that society has yet to vet. Generally speaking, the Japanese public knows just how stringent the media is when it comes to covering products and services. Therefore, getting exposure in print or TV media is a proxy for credibility. Without it, you’ll forever be operating on the fringes of society as a brand that has yet to be welcomed by Japan.

In light of all this chaos, what’s a marketer in Japan to do? Simply put, the answer here is integrated communications. If you’re not already aware, this concept is shorthand for an interdisciplinary approach to PR and marketing. By invoking more of an omni channel scheme, it’s possible to maximally leverage the different strengths of each of the platforms without suffering any of the downsides. For example, legacy media is still the gold standard of trustworthiness but its hold on attention is slipping. By supplementing a PR scope with social media though, it’s possible to cover all the bases. 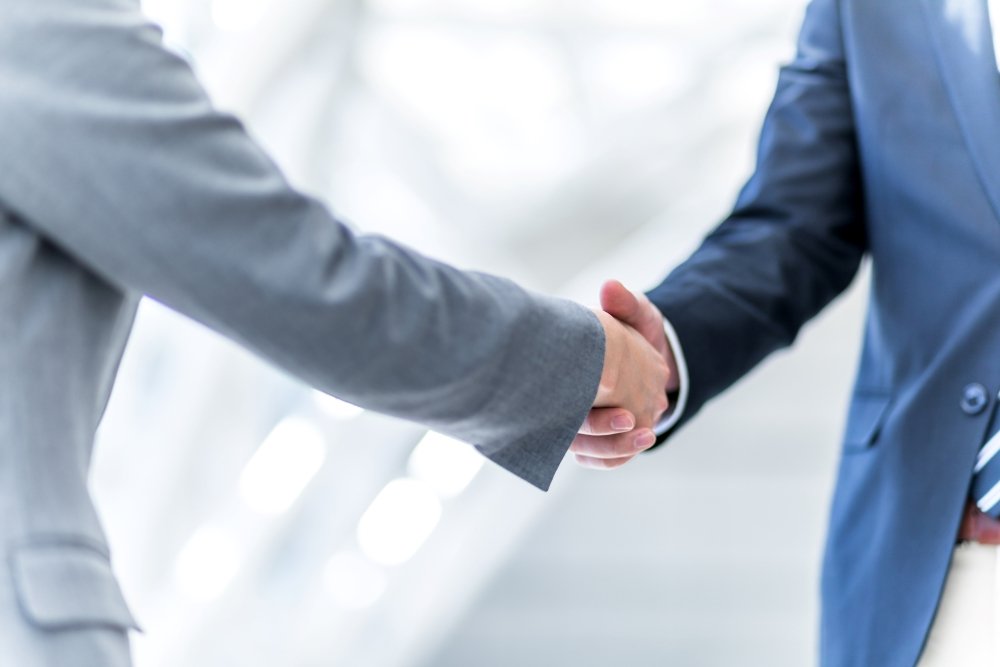 Now, as an agency Kyodo PR has its deepest roots in media relations. Since our founding many years ago in 1964, our strong ties to the Japanese press have been and continue to be our bread and butter. That said, it would be suicidal for us as a business to merely rest on the laurels of yesteryear as the market changes all around us. As such, we are doing all we can to break down the barrier that has existed in Japan between PR and advertising in hopes that it heralds a new era of integrated communications.

Recently, Japan, like the rest of the world, has started changing at an unbelievable rate. Spurred on by the population-wide proliferation of smartphones and tablets, Japan has seemingly overnight made the shift to digital. Though a bit of a laggard in getting the proverbial ball rolling, the Japanese market is now irrevocably at the whim of online platforms like social media and curation sites. While divorcing PR from advertising might have worked in the days of the billboard ad, we now live in an era where creative content is the variable of success. In turn, this means that all marketing channels need to be working synergistically. 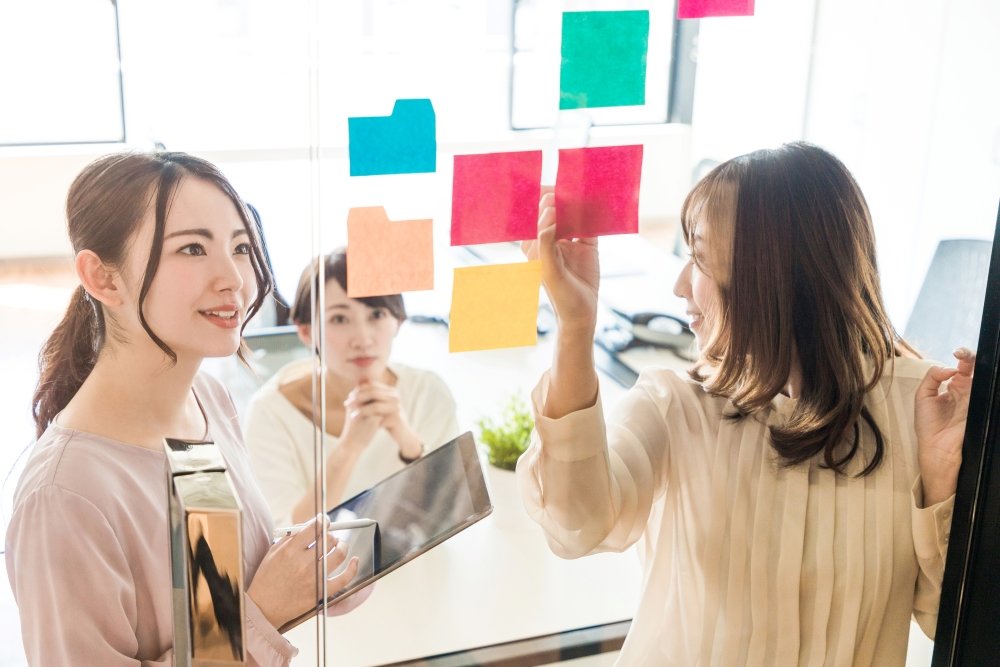 In a nutshell, the propagation of digital outlets has given rise to a situation where it is likely no longer a wise move to silo your paid advertising and digital marketing from your PR. Doing so only opens up potential vulnerabilities and weak spots due to the fact that your different teams are not all working in sync. This is why integrated communications is such a vital and revolutionary concept in the current media landscape. When properly implemented, it ensures that you’re meeting customers on their level with the type of content that they want to see.

While it is indeed true that there are agencies that still cling to ever-fading threads of the past, these firms will not survive long. In fact, in the final analysis, only the domestic companies that evolve along with consumer attention will remain. In the foreseeable future, it may be possible to continue to peddle only PR services thanks to the high degree of trust that the Japanese public puts in the legacy media. At the end of the day though, integrated communications is the future and agencies that don’t start making changes now will be too far behind the curve to catch up. Japan may have the image of being unchanging but shifts do occur, they happen overnight.