Converging on Platforms: What this Means for the Future of PR

One of the interesting quirks about the local media market here in Japan is how traditional outlets like printed newspapers and terrestrial TV programs have managed to survive. Here, in stark contrast to the West, print newspapers continue to boast circulations in the millions, believe it or not. Likewise, popular television programs regularly see up to ten percent of the entire population tune in. While there are indeed many contributing factors at work, the primary cause for this Galapagos-like phenomenon is that Japan continues to adhere to strict editorial standards. While other markets have essentially thrown ‘journalism’ to the wind in an effort to chase more and more page views with clickbaity topics, thereby increasing ad revenue, Japanese gatekeepers continue to feel a strong sense of editorial responsibility.

Still, despite the fact that traditional media continues to reign supreme in Japan (at least inasmuch as trustworthiness is concerned), there is a gradual shift towards digital mediums. As is the case elsewhere, more and more young people get their news entirely online. Furthermore, video streaming and other similar services are also beginning to cannibalize the attention previously placed solely on TV. Though many in the PR industry might seek to deny it, there’s a coming tidal wave of change in Japan’s media. Unsurprisingly, this shift is driven primarily by those under the age of thirty-five. This older generation was raised on Japan’s proto-smartphones before making the switch to iOS or Android and are far more comfortable than their older peers when it comes to consuming digital content.

While not a phenomenon unique to Japan, the change to an increasingly digital world has not been without its hiccups. With the democratization of the means of communication, the number of outlets both in Japan and abroad has exploded. After all, these days, anyone with a smartphone has the broadcast potential to rival that of even large media conglomerates. The internet is littered with examples of one-man sites with page view counts that dwarf those of even the legacy media. With so much new data being produced every day, is it really so outlandish to state that ninety percent of all information ever conceived was created only in the last few years?

All of this new content comes with its own set of issues though. While currently there’s a niche outlet for just about anything online, human beings’ capacity for attention has not evolved in-step with the changing media scene. In the days of yore, gatekeepers would fulfil the role of distilling all the content that exists in the world down to what was actually published. Alas, at least in regards to the situation online, the informational floodgates have long since been left open. Seeing as even the most plugged-in individuals have only a finite amount of both time and attention, this creates a real conundrum. What’s more, this problem isn’t going anywhere and will indeed only get worse as more and more people embrace their potential to be media companies themselves.

To make sense of all of this new content, we’ve seen the emergence of global tech companies such as Google and Facebook as a natural response to the dire need for curation. These establishments have devised complex platforms to make sense of the insane flow of media. Powered by advanced algorithms that take into account a user’s behaviors and biases, the handful of sites that now collectively engross us all are seeking to address the problems caused by our limited attention. While their methods often do lead to creating online echo chambers, no one can disagree with the fact that these pioneering tech companies have greatly curtailed the number of things we need to keep up with. 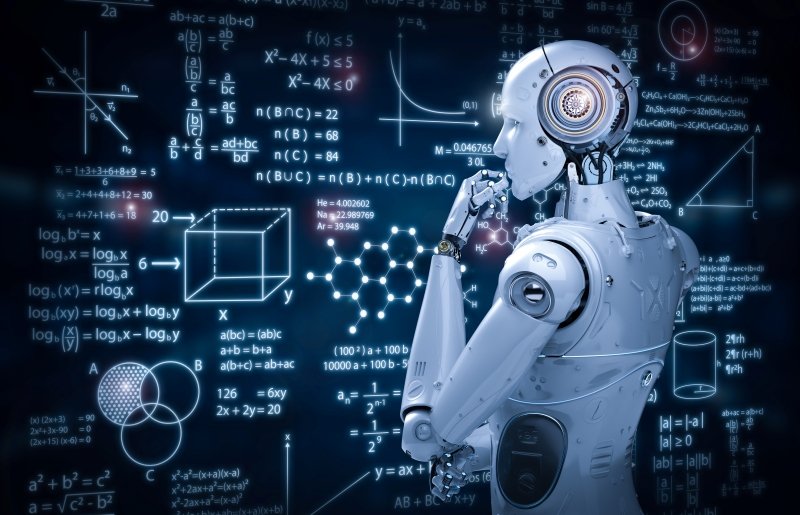 As a marketer or PR specialist though, the collectivization of attention onto algorithmically driven platforms presents a real issue. You see, when it comes to things online, what doesn’t spread is effectively dead. Due to how the systems that govern the technological infrastructure work, things that don’t get clicks or don’t spark engagement fail to propagate themselves throughout the online ecosystem. Offline, this problem is far less prevalent. For example, in the case of print media, people make a financial commitment to consume an outlet by first paying up front for a subscription or buying it as à la carte. As such, each article need not vie for attention with every other piece of content out there. Online though, this simply isn’t the case.

Though there are of course local differences for each market, globally all of our eyeballs are convening on a handful of powerful platforms. However, in Japan, the curators that collectively command the attention of netizens can be divided into three main categories. These are:

– Search Engines: Japan, like the rest of the world, relies heavily on search engines when seeking information. That said, unlike in other markets, Google is not the sole player here. In fact, for reasons that perplex even us, Yahoo! Japan has continued to hold on to its market share and this is especially true when it comes to older demographics.

– Social Media: As we alluded to in our article on the nuances of influencer marketing, social media behavior is slightly different in Japan. What’s more, the popular platforms here tend to be a bit different. For example, LINE and YouTube are the most used apps followed by Twitter and then Instagram (which is seeing crazy year-on-year growth).

– Curation Sites: This final category represents the largest discrepancy between the online infrastructure of Japan and the west. These portal sites do not produce their own content and instead aggregate articles from across the web. Surprisingly, they command shocking levels of attention and have page view counts that are many fold higher than the sources from which they take their content.

Now, one important thing to note with this convergence on tech platforms is that each is governed by a complex algorithm. To win amidst the current ecosystem, astute marketers need to have a strong grasp on what kind of creative works online as well as the underlying infrastructure itself. It’s a true blend of art and science that is difficult for some to get right. Nevertheless, while algorithms often cause headaches for those in PR and marketing, there is a silver lining here. Put succinctly, whenever there is a system that is governed by a rule set, there exists ways to take advantage of the situation. If you know how the algorithm behaves, it becomes easier to manipulate it to your will.

These days, most people are aware of what is called SEO. This umbrella term is used to refer to a wide variety of tactics, but at its core, all of these actions seek to game the systems that govern search engines. By optimizing for on-page content while building reputable backlinks, it’s possible to “trick” the algorithm into ranking a page higher than it would have naturally without the deliberate intervention by a marketer. Similarly, each social media platform also has its own unique algorithm. For example, a previous incarnation of Facebook’s formula can be seen here above. These days, most of the algorithms are controlled by ever-evolving AI systems. This creates a cat-and-mouse type game where marketing professionals must always strive to stay on top of the latest changes.

When it comes to Japan, many people in marketing are aware of the infrastructure that runs both search engines and social media. That said though, not as many individuals are aware of the fact that curation sites like Yahoo! Japan and Gunosy also are run by similar systems. While these content aggregators certainly do employ teams of editors, they also make extensive use of automated algorithms to parse which articles to syndicate. For example, we’ve noticed that when an article breaks into the top ten section of the illustrious economic outlet Toyo Keizai Online, it immediately is picked up by Yahoo! Japan. While it’s hard to outline the exact rule set, recognizing patterns like this can help those working in PR and marketing produce better results.

All of this means that PR professionals need to start rethinking their approaches. Long gone are the days when it was sufficient to simply blast out a press release and hope that it gets picked up. These days, communication staff who are looking to make an impact need to also carefully consider what happens after the coverage comes out. Our collective convergence on these platforms necessitates that we think about these things from the initial stages. We need to be thinking about things such as whether or not the official creative assets accompanying a press release will be conducive to getting retweeted on Twitter. Likewise, we also need to be cognizant of lesser known outlets that regularly get syndicated by the content aggregators. Put simply, often times, getting picked up by the vaunted Yahoo! Japan is just a matter of knowing which feeder sites to contact.

In closing, it’s very clear that the PR game is changing rapidly. In an effort to make sense of all of the content now being produced, our global adoption of technological platforms has fundamentally altered the game for good. To succeed in this fast paced, ever-changing new world, we need to be both adept communicators as well as observant technicians. By taking this dualistic approach to promoting a brand or a product or a service, those in PR can better navigate the emerging brave new world by more clearly understanding the way in which our online systems work. Only then those in charge would be able to truly pitch angles that are better optimized for success.