Our Golden Rules for Entering Japan

Unfortunately, many international companies wrongly enter the local market without a proper plan or a PR agency in Japan to help guide them. Over the years, Kyodo PR has helped many multinationals launch into Japan and we’ve distilled our many years of learnings into this set of golden rules. Just follow these few tips to ensure your success!

To begin with, know that companies trying to enter the Japanese market ‘or grow their business in Japan) would do well to note that so-called traditional mass media such as national papers, magazines and especially TV still have a strong influence on Japanese audiences. This is due to their extensive coverage across the country as well as the respect that these channels receive from the entire population.

As professional PR consultants, we are often asked by new market entrants and foreign prospects on how to roll out communication plans for Japan. You may be surprised to know most of such international work starts not with magic but the basics of first defining your brand and your goals for Japan.

To begin, clarify your positioning, goal and communication mechanisms. Positioning starts with B2B or B2C. If you are in a B2B market (including B2B2C), your targets are business users who can be reached through channels and influenced via third-party means such as positive coverage in trade/business media. If you are in the B2C market, the targets are consumers directly.

Secondly, clarify whether you want to initially present your specific product or company as a whole. If your company is very technical, you could potentially focus first on product PR. Then, gather competitive facts including statistics and customer endorsement, and outline the appeal of these specific benefits to users. On the other hand, if you focus on corporate branding, elaborate on high-level messaging to build trust and recognition while making sure your messages fit well in a Japanese context and back it up with facts.

In either case, you would need to promote both your product and company in the long run. So, you need to consider which to prioritize and plot steps. From there, either initially raise recognition of your product and move on to corporate branding or alternatively bring attention first to your brand and boost understanding about your product later on.

Define how long and how much you can spend to achieve your business goals. Then you will be able to design a rough communication schedule and plan tied with your business/marketing strategy.

Upon planning, if you do not have your staff stationed in Japan yet, you may instead want to work with local business partners and/or consult with local agencies in areas such as law, PR, surveys, promotion, events and advertisement to conduct extensive research and market analysis. The Public Relations Society of Japan lists PR agencies that meet various criteria and breaks these out by business category, industry, size, location etc.

Concerning budgets, it is highly recommended to secure at least about USD 110,000 per year for B2B communication activities. Additional marketing campaigns and activations (including advertising) require extra budget to account for the expenses. B2C communications will generally need to secure ten times more budget than B2B.

When done with strategy planning, it is time to move on to communication activities by leveraging relevant media.

The Media Landscape in Japan 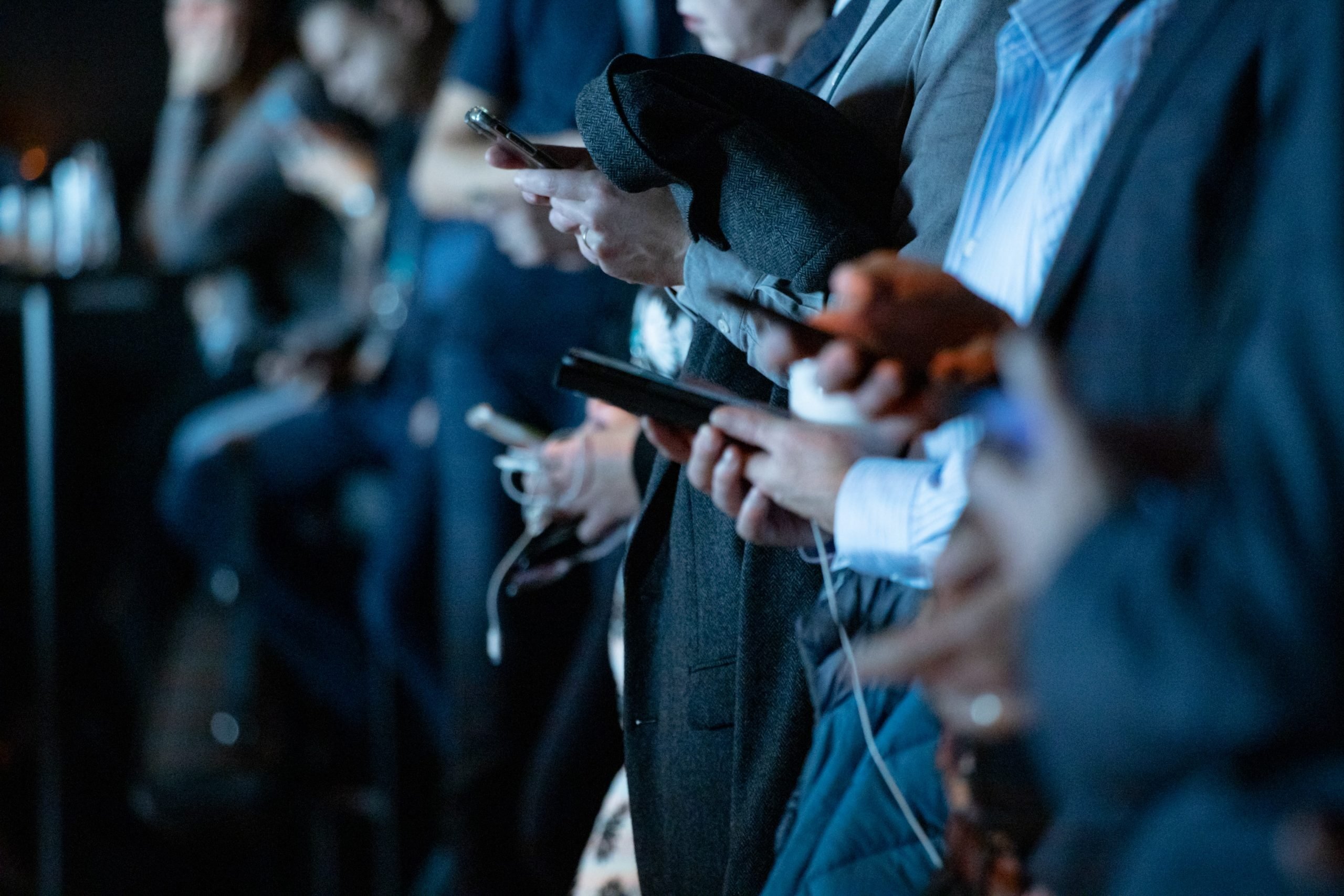 Although some changes have been implemented, what is still unique about Japanese media is the language. While the Japanese-speaking population is slightly more than one percent of the world, Japan is the third-largest economy. Secondly, the existence of press clubs is unique but very useful as most major media and market players are in there; thus making it more apt to conduct “official” message delivery. Companies use press clubs located in ministries, government bodies, and trade organizations to deliver announcements, while the registered press uses the club to get exclusive stories in an organizationally controlled way. So, it will be no harm to do some research on whether there is any press club that your target media can be a member of while securing your Japanese-speaking arms.

Contrary to the Western media landscape, local media tend to take neutral journalistic positions backed up by facts and figures. Therefore, the preparation of briefing materials in Japanese is critical. Figures such as revenue, sales targets, customer base and experiences, number of employees, and the year the company was founded will often be required, before you even pitch your announcement, especially when approaching economic news journalists covering businesses.

Compile a fact sheet listing facts and figures as noted above, and put together a target media list. Then, it is time to start building relations with key journalists who can be influential supporters. Become or nurture a spokesperson, ideally with media training, and deliver your message through interviews, briefings, and press conferences, depending on the business schedule. And/or, you may want to leverage your product and roll out press releases, present publicity, movie/TV placement, and magazine/web tie-ups.

Remember, before you talk with journalists, prepare. It cannot be emphasized enough the importance of the basics. Clarify your message and prepare background materials such as the aforementioned fact sheet as well as a corporate briefing sheet, presentations, press releases/references, and a Q&A in Japanese. Make sure you or your spokesperson is capable of pleasantly controlling the conversation, being humble and likable — something Japanese highly value. If you need a translator, try to designate the same person and train him/her to suit you. It is always nice to offer online channels and opportunities when reporters prefer to avoid physical interaction due to sanitary and security reasons. 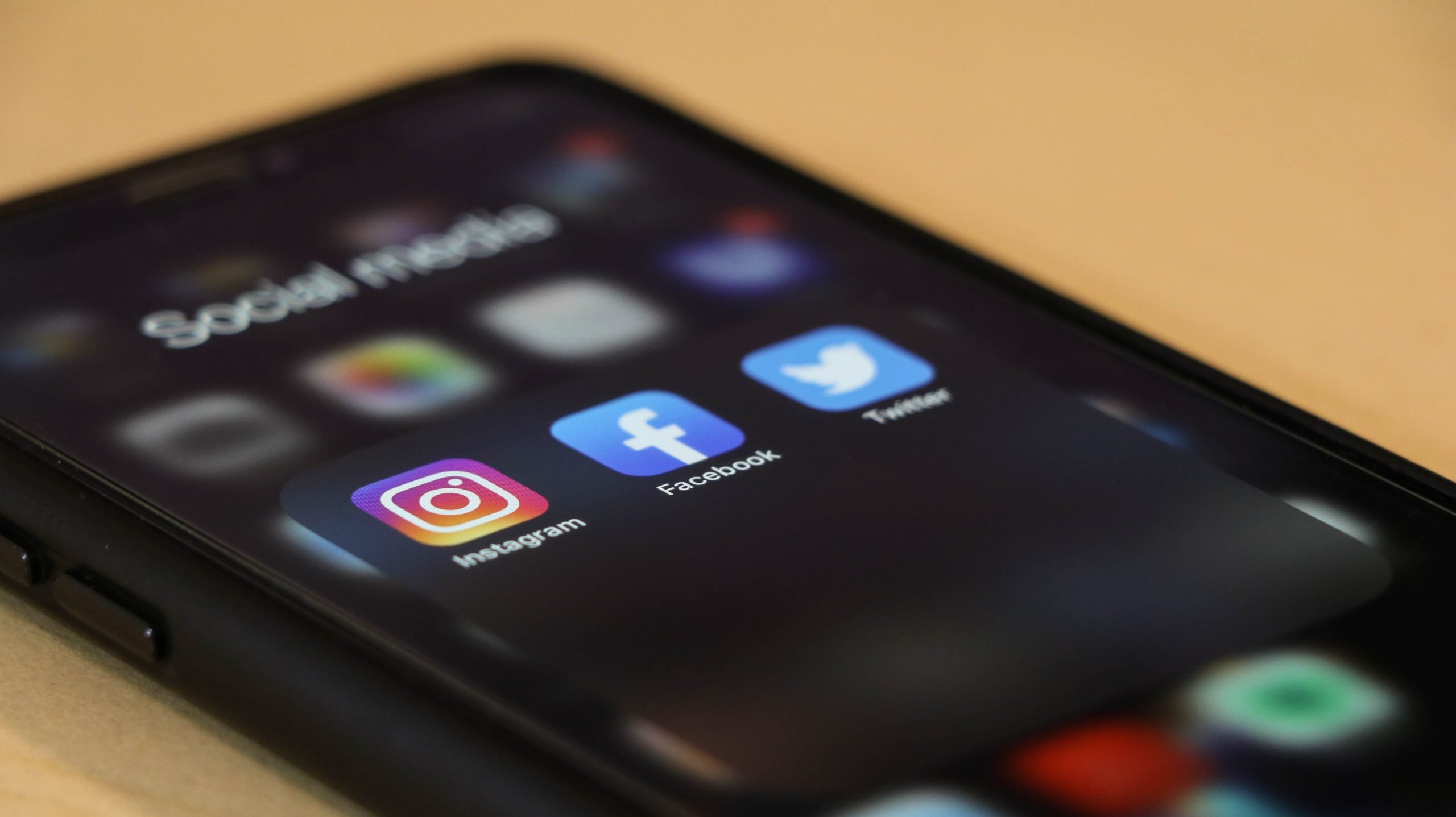 Japan is no exception to the hardships hitting most traditional media. Social media channels in Japan (particularly Twitter, Instagram, Facebook and blogs) are an ever-increasing means of conveying corporate messaging to influence consumers. Japan has approximately 79 million active social media users, over 63% of the population amounting to over 126 million. Although not strictly a social media platform, LINE is the most active monthly user platform with over 86 million, followed by YouTube at over 65 million, Twitter at 48 million, and Instagram at over 33 million.

If you’re planning to enter Japan, be ready to navigate the unique nuances that make this market special. Do that and you may find success here. Should you be looking for the right company to enter Japan, please don’t hesitate to contact us! Kyodo PR is one of the oldest and largest public relations agencies in Japan — we can definitely help achieve your goals.