Getting the Most Out of Your PR Agency in Japan

The Japanese media landscape is well… a bit different to say the least. Of all the things I do at this PR agency in Japan, perhaps nothing is harder than trying to get foreign communication managers to understand the many local discrepancies. Since this topic is one that comes up time and time again though, I figured that I might as well explain why a strong set of media relations and a solid brand narrative aren’t enough to get exposure. This one might sound like an extremely obvious given at first glance but the issue is actually quite complex.

For starters, know that the local press tend not to do op-ed pieces like you see in the west. While there are most certainly a few influential columns out there, these are a relative newcomer to the media scene here. In place of opinion articles, the Japanese press have instead traditionally focused on covering information, mainly in the form of new updates. Though there are indeed evaluations of products, businesses, etc. within these articles, the coverage tends to be written from an as neutral perspective as possible. 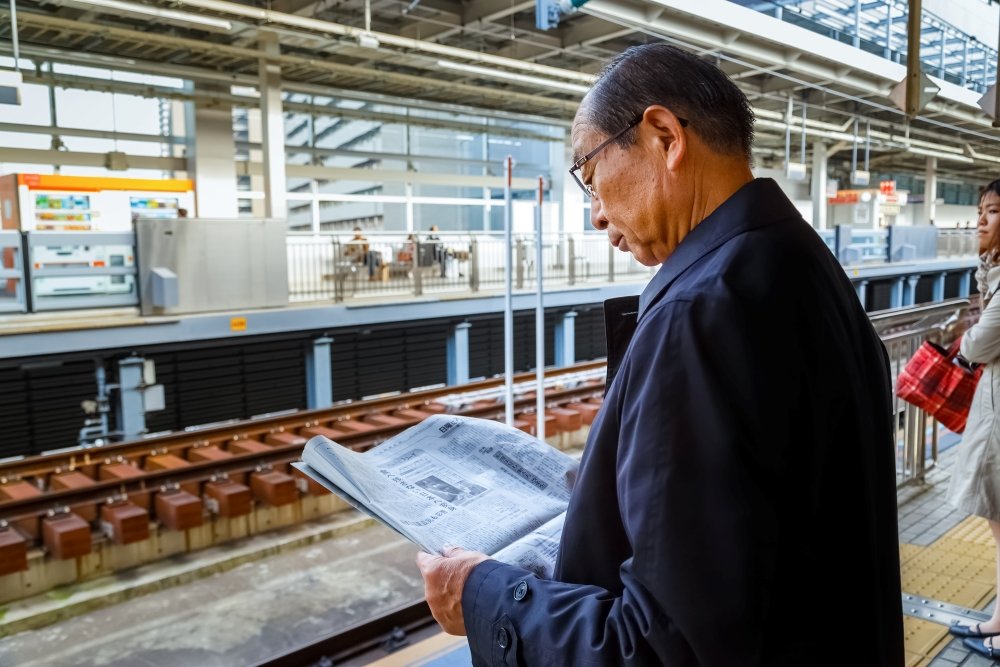 This tendency towards unbiased, fact-based reporting in Japan means that it is much harder to get coverage here than it is in other markets. Generally speaking, you need to have actual and relevant news to get noticed here by overworked and extremely busy editors. Failing this, a company’s only fallback is to either fabricate news out of thin air (by leveraging data, doing a survey, etc.) or doing something interesting that can then be covered in and of itself as news. While not entirely unheard of, just “pitching” journalists here tends to not go over too well.

Traditionally in Japan, a lot of the aforementioned activations were done by a client’s marketing team in conjunction with their ad agency. Then and only then, would PR be called in to publicize what had been implemented. While this system can and still does work to an extent, it relies on a client having both a local office as well as another agency handling the marketing. Unfortunately, not all of our foreign clients have a suite of agencies to handle their activations for them.

When it comes to PR, challenges often arise when brands don’t have local offices here that regularly do interesting things. Though the rise of integrated communications means that these types of activations are now within our scope too, a client still needs to actually invest in doing something. Simply hiring someone to handle your communications alone will not do much to move the proverbial needle unless you’re also proactively providing PR ammunition that is relevant to Japanese audiences. This media market tends to be pretty insular at times and therefore just not interested in something a brand did overseas. 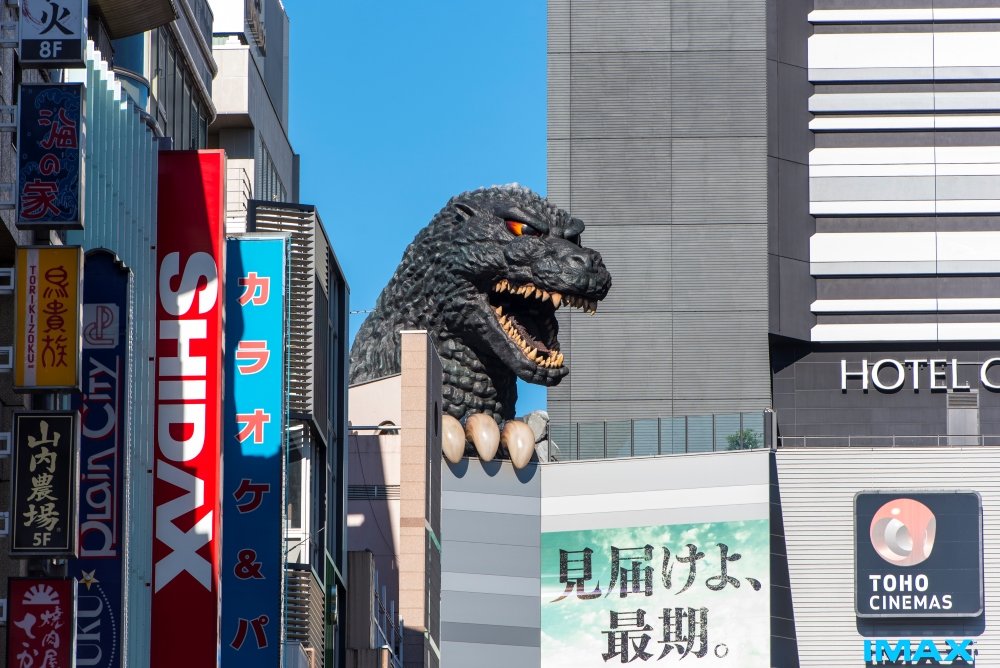 Note that it is not necessary to do some large scale happening in a prohibitively expensive part of Tokyo to get coverage. The important thing is that some action is taken in a way that is sure to lead to results. What this is can vary depending on the industry. For a travel-related company, press tours are a go-to option for getting top tier exposure. Likewise, for consumer-facing apps, data that tells an interesting and relevant story about the local population is also a great fallback. Again, at the risk of sounding like a broken record, the important thing is that something is done that then PR staff can bring to the media.

Due to how the Japanese media work and the set type of stories that they cover, it’s necessary for PR staff to adopt a more passive role in the absence of flashy activations and straight news. In between periods where there’s something to publicize, the important thing is keeping a brand at top of mind. This is mainly accomplished through what are called media caravans whereby our PR account staff make the rounds to media and explain about a project. Additionally, alternative methods such as partnering with influencers also work well during these down periods as they are less beholden to editorial calendars.

While coverage from media caravans alone is unlikely, this cornerstone PR activity is one way to ensure that your brand stays on the media’s radar. That way, when the editorial board comes up with a feature that you can slot in to, they have met a representative they can speak with and already have some initial information. For example, say your brand markets a certain type of smartphone case. By conducting media caravans during periods without newsworthy topics, you sow the seeds for future opportunities overcoming the gap between known and unknown in the minds of the media.

PR Agencies in Japan & Their Limits 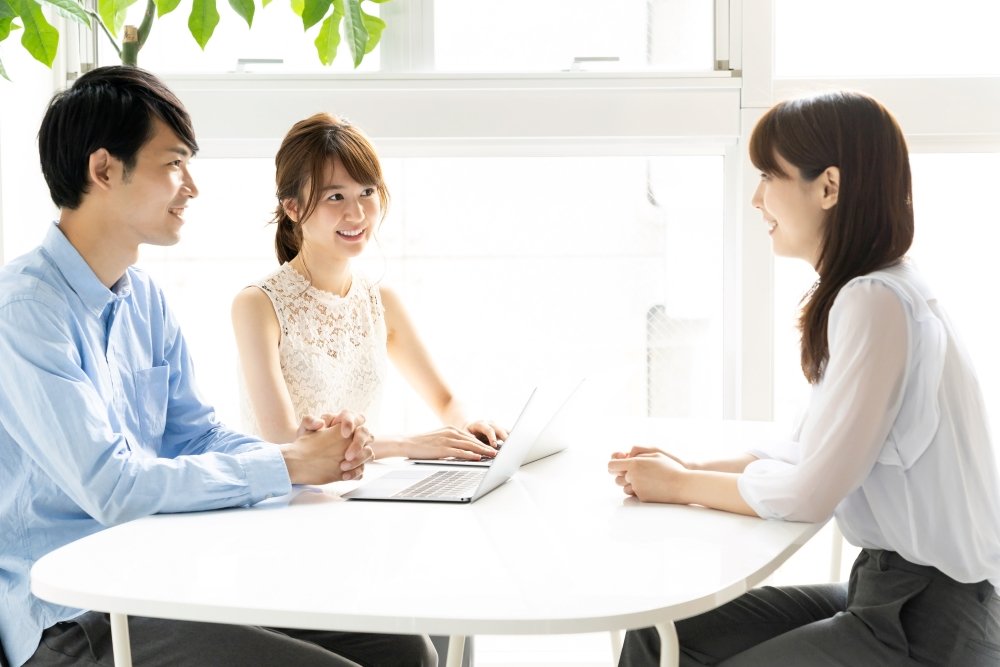 In case you’re wondering, stories like the one outlined above generally are hard to pitch from the agency side. In almost all cases, these feature segments are thought up by the editorial department themselves. While you can incentivize them through being worthy of coverage and having the infrastructure in place to field questions (in Japanese of course), it’s actually quite hard to get an outlet to bite on a story hook, line and sinker. Because of this, PR professionals don’t really “pitch” here the same way as in the west outside of the context of straight news.

To recap, if you want to get media exposure here in Japan, you’re going to either need to have straight news to announce or you’re going to have to start doing things. As obvious as this may seem, you’d be surprised about how many companies naively expect the Japanese PR agency to come up with hooks and storylines and ‘ideas’ to make then visible to the eyes of influential media and expect us to be able to procure copious amounts of coverage while providing little useful information in terms of actual facts and figures relevant to this market. The universal complain from clients that although claim global understanding but have no idea about managing expectations in the #3 economy in the world, is that their chosen japanese agencies are just not creative enough. At the end of the day, Kyodo PR may have some of the very best media relations around but if there is nothing new for us to bring to our contacts, it will be hard to make headlines.