The Coronavirus’s Impact on PR in Japan

As anyone who is working in the public relations field in Japan can attest, to a fault, the communications industry here has been extremely adverse to going fully digital. For example, even in the year 2020, most press releases still need to be distributed via fax machines, especially if they are directed at any of the press clubs. Moreover, oftentimes journalists will become irate if you break with this protocol. What’s more, much of the workload regarding media relations in Japan still happens face-to-face with our PR officers dutifully making the rounds in person. Though this country may have the image of being extremely high tech when examined from afar, the day-to-day happenings are still harrowingly analog.

Now, as a whole, Japan is a nation that is tenaciously resistant to change. Looking back over the annals of Japanese history, we can see many instances of where Japan established a status quo and then continued to run with it until external circumstances forced a change. Of course, nothing is more indicative of this phenomenon than the arrival of Commodore Matthew C. Perry’s “black ships” in 1853. Faced with the prospect of suffering the same fate as a colonized China, Japan rapidly rearranged the entirety of its society to embrace modernity. Even today, the metaphor of “black ships” is still used to describe agents of great change.

Presently, Japanese society at large is struggling to cope with the ill effects of SARS-CoV-2 and its diseased state, Covid-19. Like with just about everywhere else on the planet, the last few months have caused a massive upheaval in regards to the way we work. In an effort to protect its citizens, the government has been urging people to work from home whenever possible. Since declaring a state of emergency in early April, those in power are calling for people to reduce human contact by as much as eighty percent. 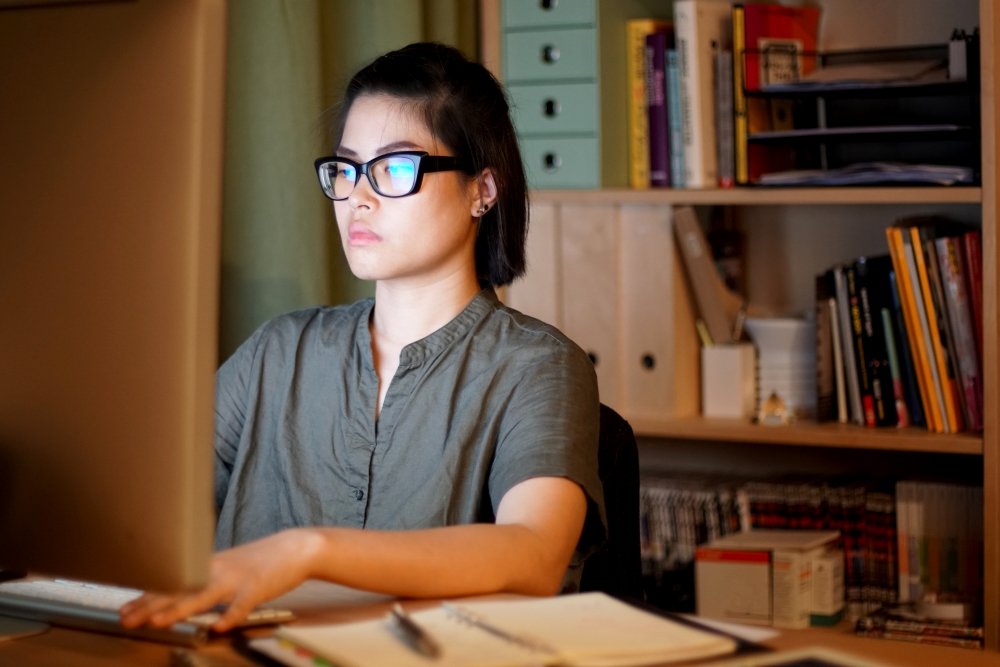 Alas, the shift to doing things remotely hasn’t been exactly smooth. As Rochelle Kopp expertly points out in this interview, most Japanese companies are not adequately prepared to have their employees work from home. Of course, this also extends to the Japanese media as well who are all deeply entrenched in legacy infrastructure like the omnipresent fax machine. The challenges of working remotely are further exacerbated for journalists though as they have the added frustration of needing to continue to produce content, all while rarely ever leaving the confines of home.

All of these sudden changes brought about by the SARS-CoV-2 pandemic have severely disrupted the routine ways that we implement PR here in Japan. Unlike during normal periods, it’s no longer possible to gather dozens of journalists for a press conference to announce the launch of a new product. Moreover, the voluntary constraints on mobility in Japan have led to challenges in sourcing content and assets. In turn, both TV programs and magazines alike are more and more depending on official visuals provided by brands.

Paradoxically, right now is actually a great time to be bullish on doing PR activities in Japan. Since so many media employees are trapped at home, outlets are currently craving anything that will resonate with their readers or viewers. If, as a brand, you can assist them in overcoming the present content creation logistics, you can likely achieve PR victories that would normally not be possible. For example, when it comes to TV coverage, it is important to understand that this is a visual medium. As such, if you can provide both a suitable angle and the prerequisite assets, you could more easily get TV exposure right now.

Though in many cases we are still working out the bugs on the fly, Kyodo PR has been looking to re-write the PR rulebook while also largely working remotely. The current circumstances allow for things that would ordinarily go against the grain but are considered acceptable due to the extraneous circumstances. For example, alongside our partner CROAK Prime Studio, Kyodo PR has come up with a new product, whereby we can offer press conferences that are remotely live streamed to journalists. Culturally, both our clients and the media are still ironing out the kinks regarding proper protocol (for example, how does Q&A work online?) but the reception thus far has been great.

Additionally, one other tactic that we’ve been piloting is remote media caravans (visits to the media) via Zoom. Though this would generally never be acceptable due to Japan’s face-to-face business culture, the current challenging situation has proved to be a valid excuse for taking things online. In fact, more so than there not being a precedent for remote meetings, it has been the prevalent technological illiteracy regarding cloud based technologies such as Zoom that has been the real hurdle. This is especially the case when it comes to legacy media and the journalists who write for them as these individuals are more used to doing things on paper.

Our own new developments aside for a second, one other thing that we’ve been aggressively pushing to our clients is our other offerings. As a leading integrated communication agency, there are a whole host of other services that we are capable of. Though PR and media relations is and will always be our bread and butter, we are actually capable of offering the full spectrum of marketing services. Since it’s been hard to actually execute on the things that are often required to generate coverage in Japan, we’ve been looking to supplement our scopes of work with services like content marketing. 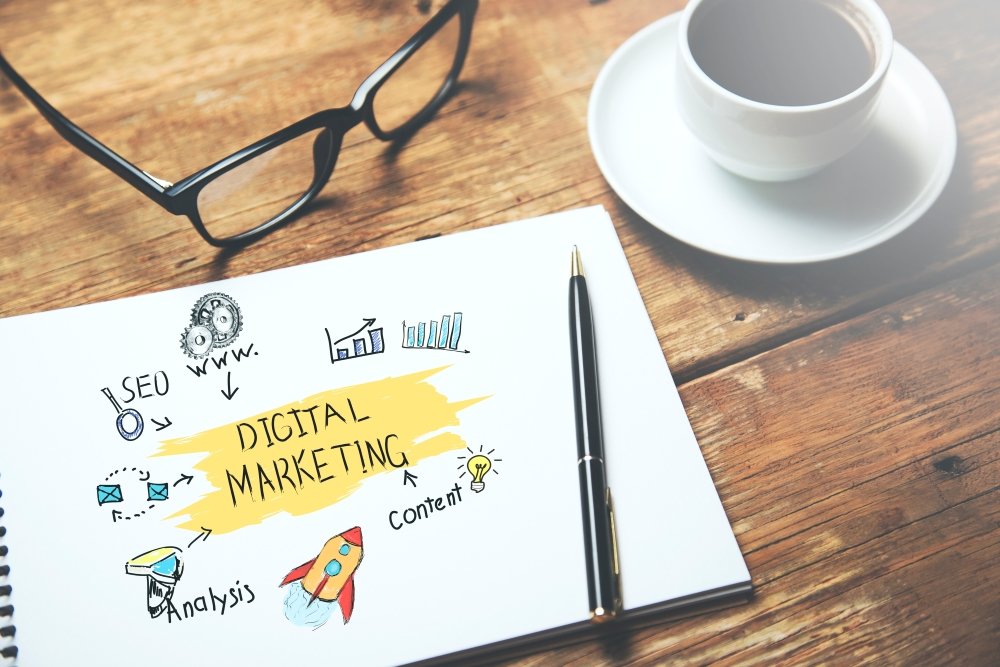 Just as with public relations, now is actually a great time to be building brand awareness with the Japanese public via direct-to-consumer digital marketing activities. Since most people are doing what they can to limit contagion and are staying home, this means that there are many who are in desperate need of escapism. If you can overcome the logistical challenges of creating engaging content from the confines of home, it’s really easy to win clout with the end consumer right now. Moreover, during this pandemic, we’re witnessing some of the lowest CPMs that we’ve ever seen.

All in all, the SARS-CoV-2 outbreak will likely have lasting implications on the way PR is done in Japan. Though Japanese media are indeed fiercely committed to their craft, the virus is bound to lead to the establishment of a new status quo. Out of necessity, things are becoming commonplace that would never be possible in a business culture like Japan’s that puts face-to-face communication on a pedestal. With this new normal now firmly established, it is highly unlikely that the entire market will revert to the exact way things were done prior to the pandemic.