Several years ago in early February, Japan witnessed one of the most peculiar media phenomena that I’ve ever seen while working at this PR agency in Japan. In the lead up to Valentine’s Day on February 14th, the world famous chocolatier Godiva made the bold move of denouncing the practice of giri choco (lit. “obligation chocolate”). To do so, they strategically placed a full-page advertisement in one of Japan’s prominent national dailies. Though print media is largely a thing of the past elsewhere, in Japan these publications still boast circulations in the millions and are widely read. What’s more, many other media outlets reference them on a regular basis, and, therefore, these newspapers occupy the highest echelons of trust in the minds of Japanese readers.

Anyway, getting back to our story, soon after Godiva launched their controversial ad, the public started having a high profile debate over whether or not it was better to just ditch the legacy concept of giri choco. What’s more, a couple of media outlets also hopped on the hype train with their own individual takes on the discussion. Around this time, Black Thunder, a lower end chocolate brand made by the Yuraku Confectionery Company, decided that it had enough. In a direct blow to Godiva, Black Thunder also placed an ad in the very same national newspaper that touted the nostalgia of Japan’s culture of giri choco.

Opting to strike back in the exact way that they had been slighted proved to be the perfect move for Black Thunder. Given its affordable pricing, the chocolate brand is unabashedly one of Japan’s most popular, go-to options when it comes to giri choco. So, when the company came out at odds with Godiva in support of the practice, it set off a media conflagration. For a few weeks, all types of outlets from lifestyle to news were throwing in their two yen on the matter. Frankly, as a marketer, it was quite a spectacle to see, as these two chocolate makers should have otherwise never been competing with each other.

At the time that this media firestorm was going on, my team was handling the PR and marketing for one of the largest matching apps in all of Japan. Sensing an opportunity to get some much needed exposure in hard to procure outlets, my team and I suggested a calculated course of action that would ultimately culminate in national TV coverage. Our proposed plan was to poll the users of our client’s service (who were mostly all millennials at the time) and codify their thoughts into easily usable statistics. The results surprised even us. With little pitching on our end, we were able to break into the top echelons of the media that would normally be off limits to a client like this.

One of the reasons that this announcement got as much press as it did is that it subverted Japanese people’s expectations. You wouldn’t expect young Japanese females to be in favor of an antiquated cultural artifact like giri choco. That said, the real reason that this press release did as well as it did has more to do with the media discourse going on at the time. We guarantee that, had Godiva and Black Thunder not been duking it out, our statistics would have been completely ignored. With this scoop, we perfectly nailed a trifecta of timeliness, relevancy and intriguing insights.

What you, the reader, can learn from the above anecdote is that it is possible for communication professionals in Japan to create a flurry of coverage even without the presence of actual news. This process is often referred to as trend jacking by those with growth hacking tendencies such as myself. The challenge though is coming up with relevant angles that interface well with how the media source content. Here, it is simply not enough for a brand to add their talking points to the matter. Instead, it is necessary to play the game in a way that works for Japan.

While we will cover this in depth at a later point, it is important to note that the Japanese media are quite formulaic in the type of stories that they cover. Simply put, as with the image of the child’s toy above, if you don’t fit the mold, you’re not going to get exposure. As such, when looking to trend jack, packaging is everything. For example, if you don’t have culturally insightful stats like we did, a release may not be the best option. Instead, an interview with a carefully chosen outlet may present a better opportunity to get your talking points across.

In addition to properly interfacing with the Japanese press, celerity is another thing that is also absolutely critical when trend jacking. Put simply, news can move at an alarmingly quick pace. Without the proper systems in place to source any needed content on the fly, opportunities can pass before marketers get the chance to capitalize on them. Had we not been able to get an announcement out in the few days following Black Thunder’s counterpunch, we would have never been able to get the TV coverage that we did as those segments would have already run.

In closing, know that if you’re interested in giving trend jacking a try, the first thing you’ll need to do is keep close tabs on what’s going on in the news. Without a good sense of what discourse is going on, it’s all but impossible to formulate angles that will hit the collective zeitgeist of the nation. Note that you’ll want to cast a wide net when it comes to what you pay attention to as potential topics to trend jack will usually fall outside of regular media monitoring scopes. For example, the Godiva vs. Black Thunder battle would not normally be a scoop that a matching app would want to follow. 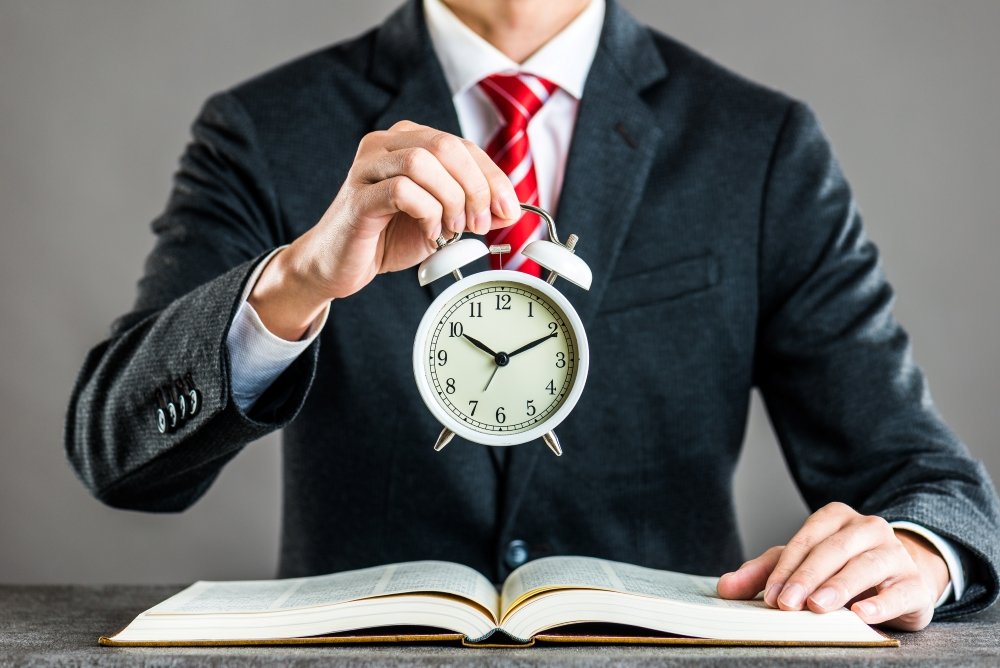 Once you have systems in place to keep up with a wide spectrum of trends, the next step is to ensure that your teams can move at the speed they need to. Here, micromanaging and worrying too much about if the messaging is completely on brand or not can cause fatal delays. This, in turn, will only lead to the trend jacking window of opportunity to slam shut in your face. Had we been even a few days late with our giri choco pitch, Valentine’s Day would have passed and with it, our opportunity for national exposure.

Assuming that you can nail the above two prerequisites, a successful trend jack just comes down to the quality and relevance that you bring to the discourse. If you can creatively come up with material that actually adds cultural insight into what is being discussed and also have the proper connections to gatekeepers, then there’s a good chance that you’ll get picked up. When executed right, the results can be shocking, especially for companies that tend to not have many announcements that qualify as straight news.