A few weeks ago, I was reading this report by the marketing automation service Kylavio on how the recent iOS 14 update has adversely affected the efficacy of Facebook ads. Until spring 2021 when the changes went live, the platform was by far the best option out there in terms of attributable marketing effectiveness. Even at Kyodo PR, a PR agency in Japan, we had to bow our heads out of respect to Zuckerberg. Though we’ve always known earned media coverage to be efficacious means of marketing, PR just couldn’t hold a candle to Facebook when it came to reporting the metrics.

Alas, all empires eventually crumble over a long enough timeline and this is true for Facebook’s dominance as well. With iOS 14 now blocking a lot of Facebook’s ability to collect and therefore parse purchase data, off-platform metrics are now murkier than they have ever been. According to this article, only 15% of iOS users have opted in to allow apps to track their behavior on their devices. While this is admittedly global data, it’s still nonetheless terrifying for advertisers when you consider that the majority of Japanese smartphone users opt for iPhones.

Though iOS 14 is by no means the end of Facebook ads, the update has most certainly curtailed a lot of the platform’s prior clarity. Even with Facebook’s conversions API enabled (an offering that allows data to be sent server-side instead of browser-side), the numbers that show up these days in ad manager just don’t match up. In fact, many e-commerce marketers in Japan are reporting that they now need to rely solely on the metrics that Shopify and its alternatives provide instead of Facebook’s shaky ROAS measurement.

In the wake of iOS 14, we are now seeing a lot of marketers turning towards blended marketing efficiency ratios or MER in lieu of pure ad ROAS. After all, with a highly hindered ability to track consumer’s off-platform actions, it’s much harder now for Facebook to attribute sales to the same extent that it used to. This in turn is leading many to consider alternative options like PR that were known to be effective but lacked clear attribution that Facebook offered.

At Kyodo PR, we’ve always known that earned media coverage was a powerful means of selling products. We’ve quite literally placed some of our clients on TV and then watched as their entire inventory sold out the next day. Unfortunately though, the technology to run predictive marketing effectiveness analyses on the ROI of PR simply doesn’t yet exist. As a result, we’ve sometimes struggled to answer the question of how much earned media exposure will directly impact sales. 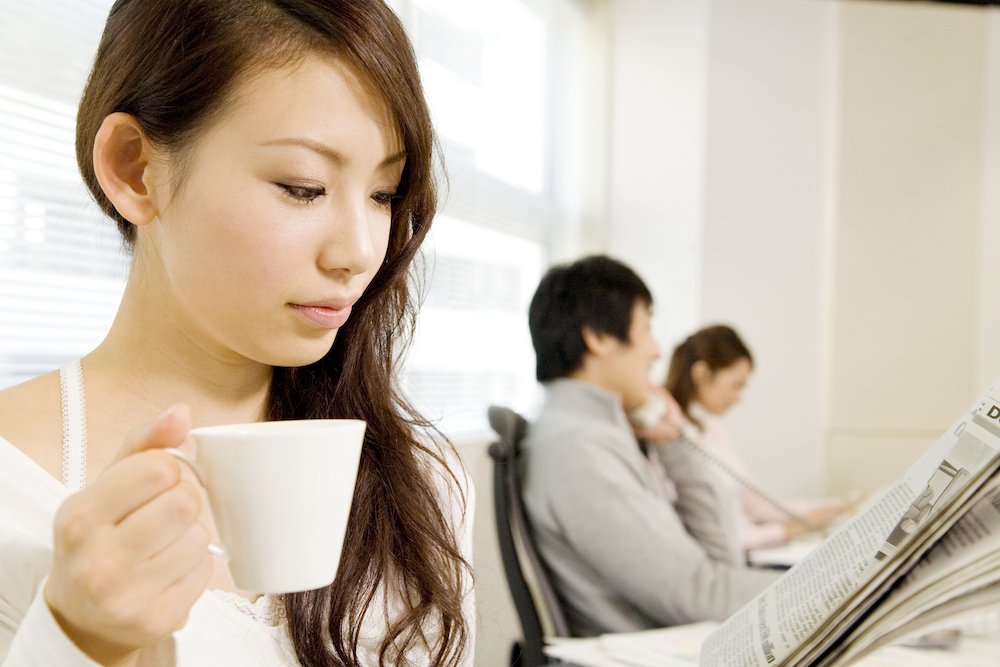 With the advent of iOS14 and the impaired ability for apps like Facebook to track off-platform movements, there’s no better time to consider doing PR and media outreach. Following the update, your analytics are going to be iffy at best anyway. Rather than continue to only run Facebook ads as you might have in the past, it would behoove you to add something that is known to work, even if it’s harder to draw a causal connection to sales.

In short, though it may be quite hard to run a direct attribution analysis, I think you’ll be happy to see the results of PR and earned media exposure, at least as far as overall MER is concerned. This is especially the case in a market like Japan that has a deeply-seated deference to authority figures like the mass media. While I’d never tell anyone in e-commerce to forsake using Facebook ads, there’s never been another time to give something like PR now that all your data is going to be unclear anyway.