While it’s true that all things in Japan are becoming more and more digital, the average Japanese person still puts a lot of trust in the brand name of legacy media outlets (even when those articles appear online). Because of this, it is usually in a company’s best interest to occasionally share top tier coverage on social media. Doing so ensures that the brand’s followers have a better chance of seeing the article, which in turn will lead to higher levels of trust.  While other markets may have thrown editorial standards to the wind, Japan certainly has not. This means that any product or article written about in the press was personally vetted by a stringent editor. Therefore, at least in the public’s eyes, if a notable media outlet is willing to put its reputation on the line, it must be reliable.

Alas, sharing earned coverage on social media is not without its major drawbacks. After all, one of the cardinal rules of digital marketing is that one should never send traffic to another party’s domain. While the link may increase trust in the product or service, those clicks could have gone to the brand in question’s own site. What’s more, at least inasmuch as Facebook (which is THE go-to B2B platform in Japan by the way) is concerned, organic reach is essentially a thing of the past. This means that to ensure eyeballs, marketers need to invest in paid amplification. As such, it can seem nonsensical to even consider sharing earned media coverage when you need to pay just to get the post seen.

For the longest time, I struggled to come up with an effective way to work earned coverage into the social media marketing funnels of my clients without wasting ad dollars on promotion. While a one-off tweet worked every now and then as a Band-Aid solution, I wasn’t about to invest in Twitter’s less than stellar ad product to ensure adequate distribution. Then, one day while trying to figure out a digital strategy for my own travel blog, the answer finally appeared. I had been trying to come up with a way to retarget despite the fact that I publish all my articles on Medium.com. While the platform is great for writing long form content, it does not allow writers to insert pixels – lines of code needed to retarget.

During my quest to crack the conundrum of retargeting my readers on Medium, I stumbled across two services that were real game changers. These are Snip.ly and Pixel Me. Put succinctly, these SaaS offerings are URL shorteners like the ever-popular Bit.ly. The difference with these two though is that in truncating the URL, Snip.ly and Pixel Me can simultaneously also include the code for the pixel. Basically, when a user clicks on a link that has been altered via Snip.ly or Pixel Me, they are first sent to the domain of either of those two companies. This then triggers the pixel and then the user is immediately redirected to wherever they were trying to go.

In addition to being able to publish on sites like Medium while retaining the ability to retarget, Snip.ly and Pixel me also open up the door to share earned media coverage too. All a marketer needs to do is first run the article’s URL through either of the services. Then, when sharing it on social media, anyone who clicks on that pixel-embed link will be populated into retargeting audiences. Though it is probably best to stick mainly to a strategy of sending traffic to one’s own domain most of the time, these tools do reduce a lot of the pain associated with sharing third-party links. 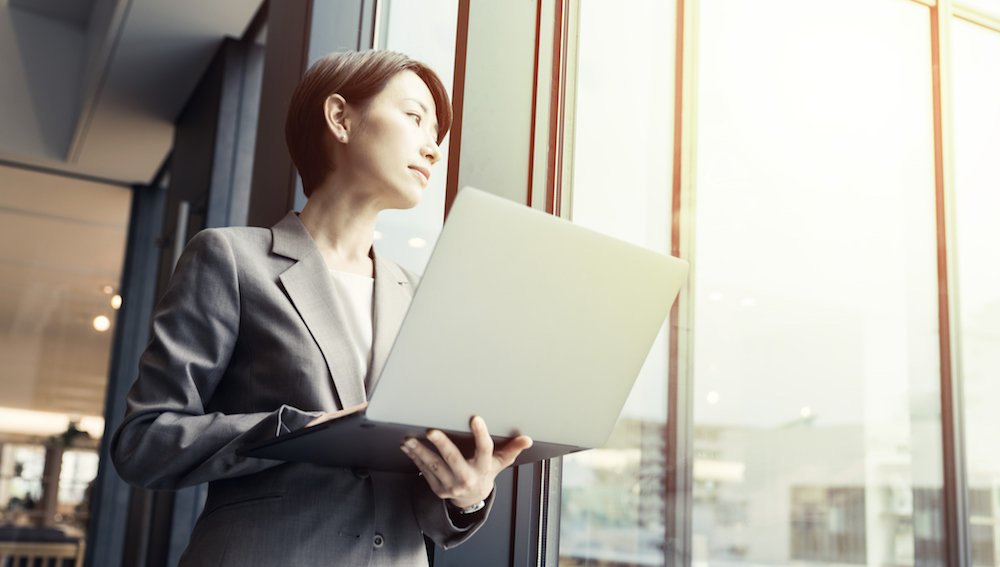 After happening upon Snip.ly and Pixel Me, one tactic that I have been testing lately is sharing earned media coverage and then using Facebook ads to ensure that the target audience sees it. Unfortunately, the people that we’d want to consume a piece of media don’t always happen to see it on the day it’s published. Though the media do command far higher degrees of attention here in Japan, it’s not like every person reads everything published on a daily basis. By employing this tactic though, we can essentially ensure that the article in question shows up in the feeds of the demographic we are looking to reach, all while retaining the ability to retarget.

In addition to the aforementioned strategy, we’ve also come up with one other alternative way to use for Snip.ly and Pixel Me. Basically to start, you share links on social media to general industry news that have been embedded with retargeting pixels. These posts then get promoted via paid advertising so that they can reach people who may be prospective customers. Here, you’re basically looking to use commentary about the industry as your top of funnel as anyone who clicks is likely interested in what you’re selling. Then, thanks to the retargeting enabled by Snip.ly and Pixel Me, you start story telling about your brand to people you already suspect will be interested. Honestly, it’s a real game changer! 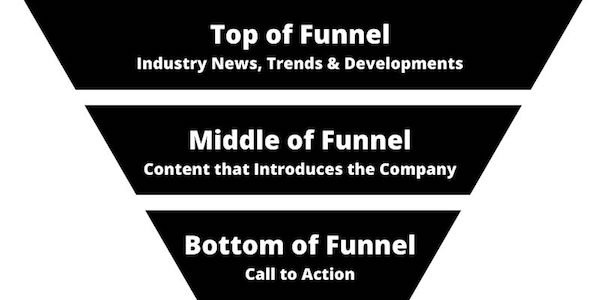 For the sake of comprehension, let’s examine a hypothetical case of what this might look like in practice. Seeing as it’s a hot trend right now in the IT space, I’ll use the example of an AI company. For the top of funnel, this firm could share news stories about meta developments in the AI space. Using the power of Facebook ads, they could then get these articles in front of potential buyers who have the right to make purchasing decisions. Thanks to the inclusion of the Facebook pixel in the URLs, this AI company could then start retargeting anyone who read the industry news with a video about their brand. Finally, at the bottom of the funnel, this firm could send out ads at anyone who had watched over half of the video that are designed to get a face-to-face meeting.

Before wrapping this article up, I’d like to note that Snip.ly and Pixel Me allow people who use them to take on the role of content curator while retaining all of the powers of retargeting. To borrow a metaphor from the great GaryVee, this in turn enables one to just “DJ content” and riff on what already exists, thereby reducing the pressure to create in-house. If we assume that brands produce owned media articles solely as a means of moving customers deeper into the funnel, this strategy of leveraging Snip.ly and Pixel Me can significantly free up human resources. While there’s certainly something to be said about providing value via owned media, many SME’s just can’t justify allocating a full time person to be the company’s editor-in-chief. 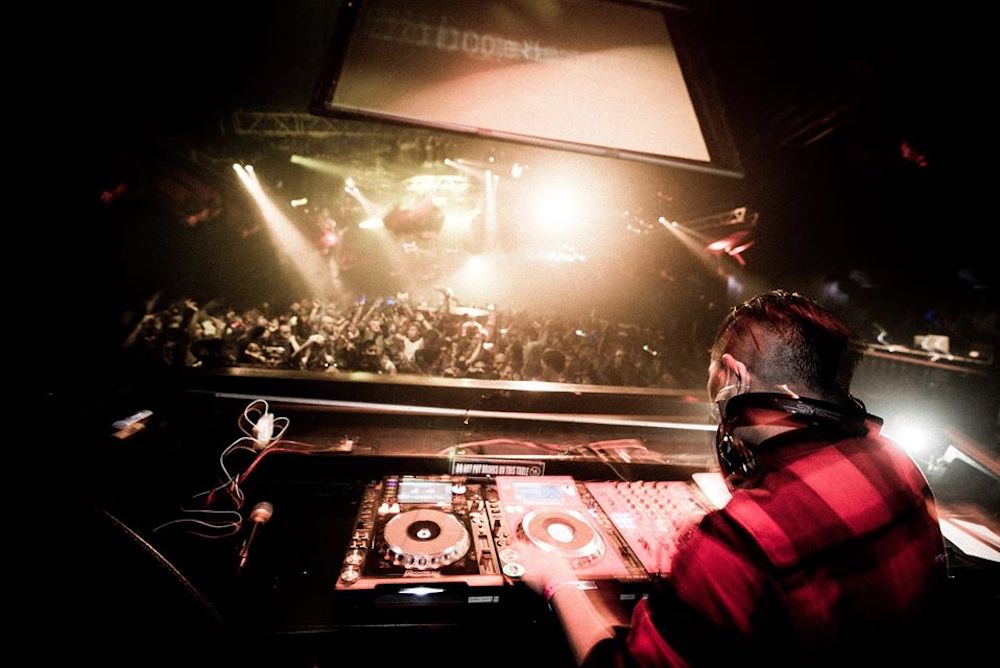 With that in mind, our suggestion for those on a tight budget is to simply leverage these tools to adopt the role of a content curator. By taking advantage of the paradigm shift enabled by Snip.ly and Pixel Me, marketers at places like cash-strapped startups can avoid the time sink of actually writing their own content. In much the way that music producers often make bootleg remixes and mashups, we suggest that you take what articles already exists in your industry and add your two-cents on top of it via the post copy. This way, you can ensure that your brand is sharing a high quality piece of content on social media, but thanks to Snip.ly and Pixel Me, you can still retain the ability to retarget prospects down the road.