How diversity is diverse and how Japanese newspaper subscriptions are drastically changing. 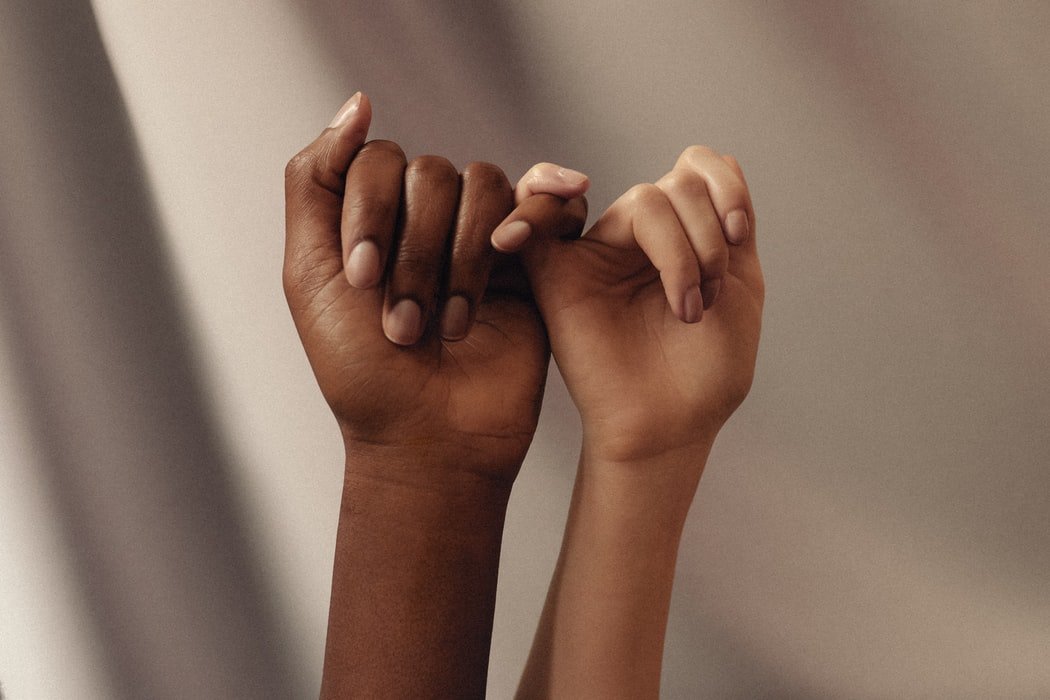 I am passionate about amplifying the diversity and inclusion (D&I) agenda and harnessing the diversity of IABC members and their inclusive cultures. At IABC Converge21, I discussed the essence of “sensitivity.” Business communicators are making everyday efforts to create an inclusive culture within their organizations where people can be vulnerable. At the same time, people react differently to topics depending on who, when and where they are in their D&I journey.

The definition of diversity itself is highly diverse, as it includes demographics such as age, gender, ethnicity, culture, religion, race, physical, mental, neuro and biological characteristics. Diversity topics vary by priority and sensitivity. For example, in Japan, gender is the most sensitive topic associated with corporate D&I, as the situation of women at work is increasingly worsening, especially after the COVID outbreak. Because men are kept long hours and long working assignments in corporations, they are also suffering from being excluded from their own households and communities.

People’s perceptions and sentiments change over time. For example, in Japan, Valentine’s Day became popular in 1958 when a new marketing campaign encouraged women to confess their love at a time when feudal-family-arranged marriages were still mainstream. Ironically, a half century later, consumer campaigns only featuring women making Valentine’s Day purchases for the sake of men are now criticized for being male-centric. In my session, I emphasized the importance of reverse engineering in business communications by incorporating the essence of change management, happiness studies (including anger management) and sapient leadership into public relations.

I also stressed the importance of unleashing unconscious bias and lack of equality for various diversity groups. Understanding and talking about stigma helps identify unspoken agendas. This ignites cultural innovation to support colleagues, 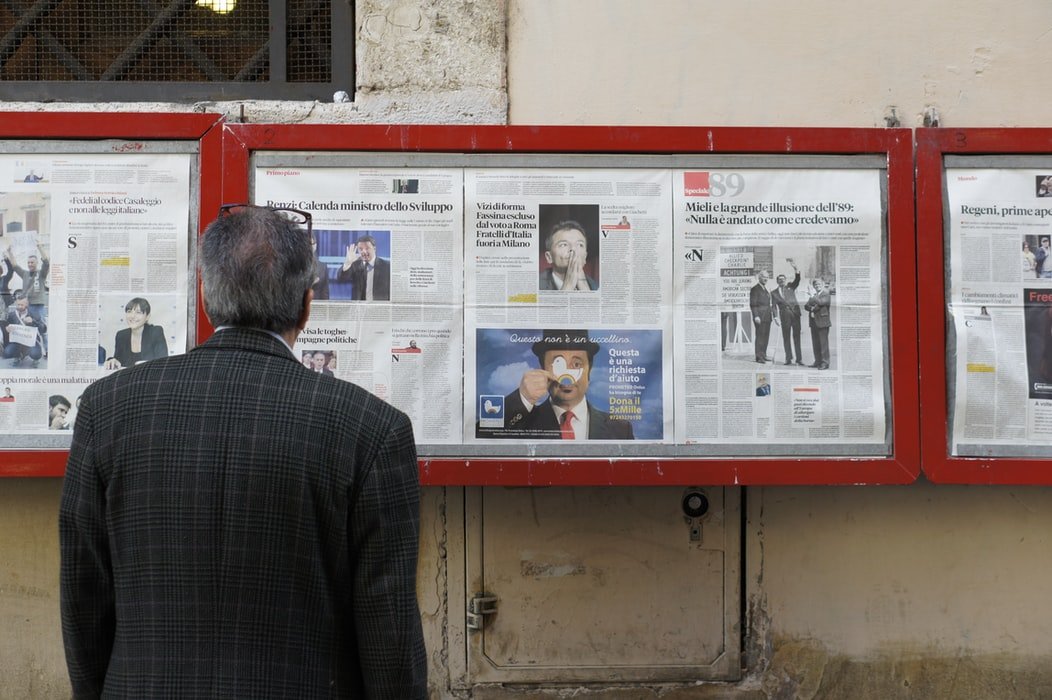 Q:  “…Recently Asahi Shimbun increased its subscription rate from
the first of July this year, the first increase in price since 1993. How do you think the pandemic has affected Japanese publications in general, and what do you think is the future of media in Japan, especially in terms of monetization practices? Is it fair to say that the press is still thriving in Japan? Or do you think things have been changing? What are the biggest issues for newspapers in Japan today?

A:  Not only Asahi Shimbun, but also Mainichi Shimbun, another major national daily, and Nikkan Kogyo Shimbun, a major industry daily, also have raised their subscription rates in July.  Newspapers are still the most trusted media in Japan according to the World Values Survey as analyzed by Yutaka Honkawa, who contributed to a top business magazine called PRESIDENT online.  However, their circulation volumes are clearly shrinking every year as reported by The Japan Newspaper Publishers & Editors Association who keeps track of such figures,
including newspapers revenues.

When it comes to trust, newspapers are still highly regarded by senior readers while younger generations such as the millennials and GenZ pay less attention and have less access to those dailies. This is considered to be caused by the system of the male-dominant seniority and lifetime employment of those traditional newspaper firms. In other words, the majority of content they provide, tends to lean toward senior males. In the World Assembly for Women: WAW! 2017, a high-level round table & special sessions for “Women in Media” articulated that only 5% of women consisted of the board members in the media industry. It also revealed that Japan’s five national dailies did not disclose enough information or reported about the government’s legalization of the Act on Promotion of Women’s Participation and Advancement in the Workplace in 2015, according to Kathy Matsui, an advocator of “womenomics” and a former vice-chair and chief Japan strategist for global investment bank Goldman Sachs.

In the news front, we see younger newspaper journalists feel marginalized and unmotivated to pursue their careers at newspaper firms, and go to the editorial rooms or content departments of other media or even mega-firms like GAFA instead. In my opinion, the biggest issue for the newspaper industry in Japan today would be the obsolete organizational system where the revenue stream comes from household subscriptions. Also, the lack of diversity, equity, and inclusion of their people and content hinders their reforms. The Pandemic could have impacted negatively on newspapers also due to the risk of physical contact. The frail older generations who have higher risks of COVID-19 infections would have stopped piling and throwing the bulk of newspapers every day. The subscription fee rise symbolizes the weakening financial portfolio of newspapers due to the decrease in subscription demand. it is thought that a key point for their growth will be digital transformation, and achieving gender gap parity at their editorial rooms and boardrooms, to begin with. In addition, they need to continue innovating their content, product, services, and organization while accelerating authentic journalism to combat fake news and disinformation to be the next-generation opinion media.